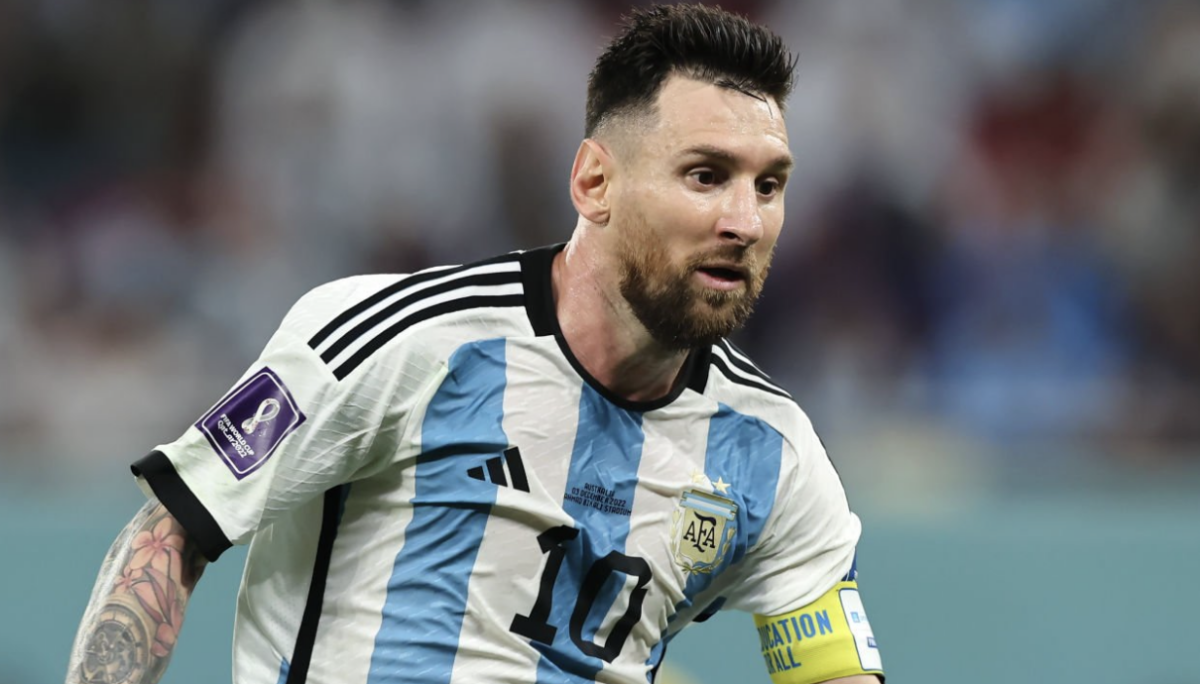 Argentina winning streak was extended to three matches on Saturday as Lionel Scaloni’s squad avoided a late scare from Australia to advance into the 2022 FIFA World Cup quarterfinals.

Lionel Messi and Julian Alvarez both celebrated goals as Argentina held on for a 2-1 victory over the Socceroos. Argentina will next face the Netherlands in the quarterfinals of the tournament on Friday.

After early Argentina possession, Messi called his own number for the opening goal of the match, drilling a low drive into the bottom-left corner of Mathew Ryan’s net. Australia cleared an Argentina free kick on the right wing, but passing outside of the box eventually led to Nicolas Otamendi’s quick one-touch pass for Messi to complete.

It was Messi’s third goal of the tournament.

Argentina made Ryan pay in the 57th minute after the veteran goalkeeper failed to clear his lines amidst pressure. Alvarez picked possession from Ryan before turning and slotting into the right corner, giving Argentina a 2-0 advantage.

Craig Goodwin’s deflected effort off Enzo Fernández pulled a goal back for Australia in the 77th minute, but Argentina would hang on to book a last eight place. Lautaro Martinez was denied twice by Ryan in stoppage time while Australian youngster Garang Kuol’s last-gasp shot was claimed by Emiliano Martinez.

It will mark the first Argentina-Netherlands knockout round matchup since the 2014 World Cup semifinals, a result where the Albicelestes advanced 4-2 on penalties.