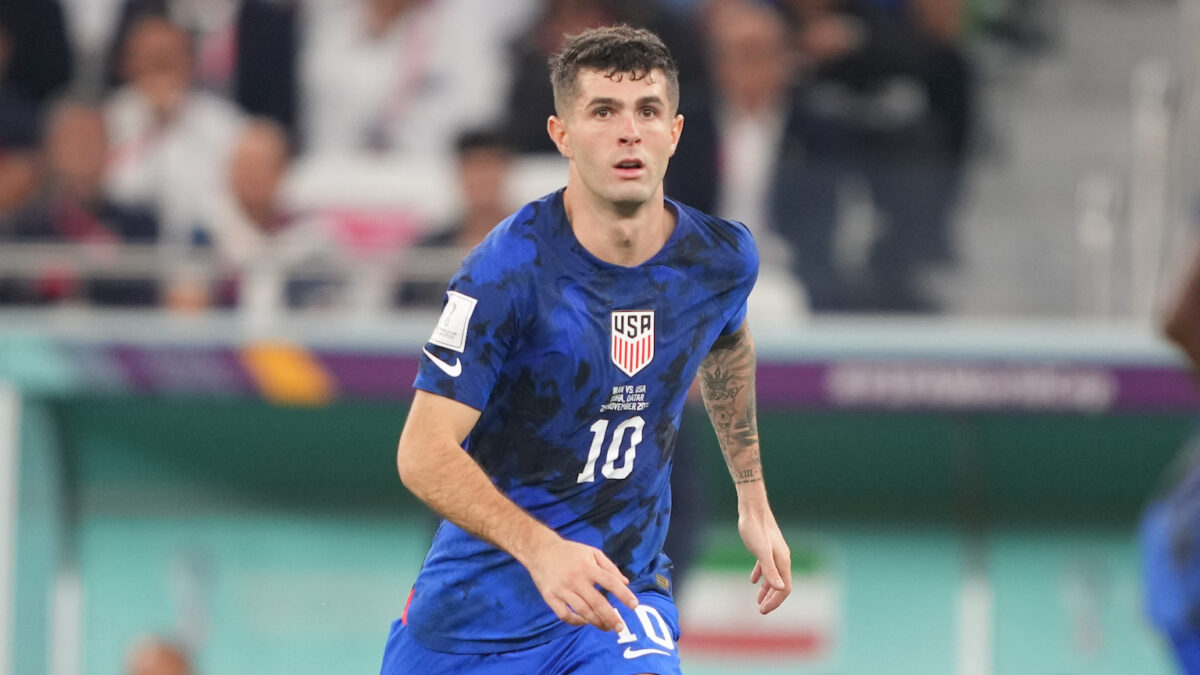 DOHA, Qatar — Christian Pulisic alternated between smiling and cringing during his press conference interview on Thursday at U.S. men’s national team training camp. Smiling at the recollection of the USMNT’s vital victory over Iran, and cringing at the memory of the injury that forced him to leave the match at halftime.

“I’m taking it day by day right now, and I will do everything in my power to work with this medical team and make sure that I can play,” Pulisic said on Thursday. “I’m going to go meet now with the team and the medical staff and make a decision on today. Just kind of see how we’re doing.

“Taking it day by day, right now,” Pulisic said. “We’re doing everything in my power to be able to be out there on the field and Saturday.”

Pulisic admitted to feeling serious pain after Iranian goalkeeper Alireza Bieranvand ran into him with a knee catching Pulisic in the groin area. Pulisic stayed down for a long time before running back on the field and finishing out the final minutes of the first half.

“It was a crazy kind of experience for me,” Pulisic said. “Obviously, the emotions are running so high so I was doing everything I could to continue playing and all of it’s kind of a blur to be honest.”

Pulisic left the match at halftime and went to a local hospital for scans, with the diagnosis being a pelvic contusion.

Pulisic wouldn’t go as far as guaranteeing he would play on Saturday, but he has two more days to recover and heal and make it back to a team that could struggle to beat the Netherlands without him.

As much as Pulisic is the team’s most high-profile player, he pointed out that the current USMNT is a much stronger team now, and not one he feels he needs to carry on his own.

“This team helps me so much to take the pressure off of me,” Pulisic said. “Honestly, more so a couple of years ago, there were times where maybe I felt like I need to do more, but with these guys, I don’t feel that way at all, to be honest. I know they have my back.

“I know when I went down and I see Brenden (Aaronson) running on the pitch, I’m not worried at all because I know these guys,” Pulisic said. “You see the talent. You see the work that they’ve put in, and just the unity of this group. It’s what makes it special and takes any pressure that there might be off of me.”