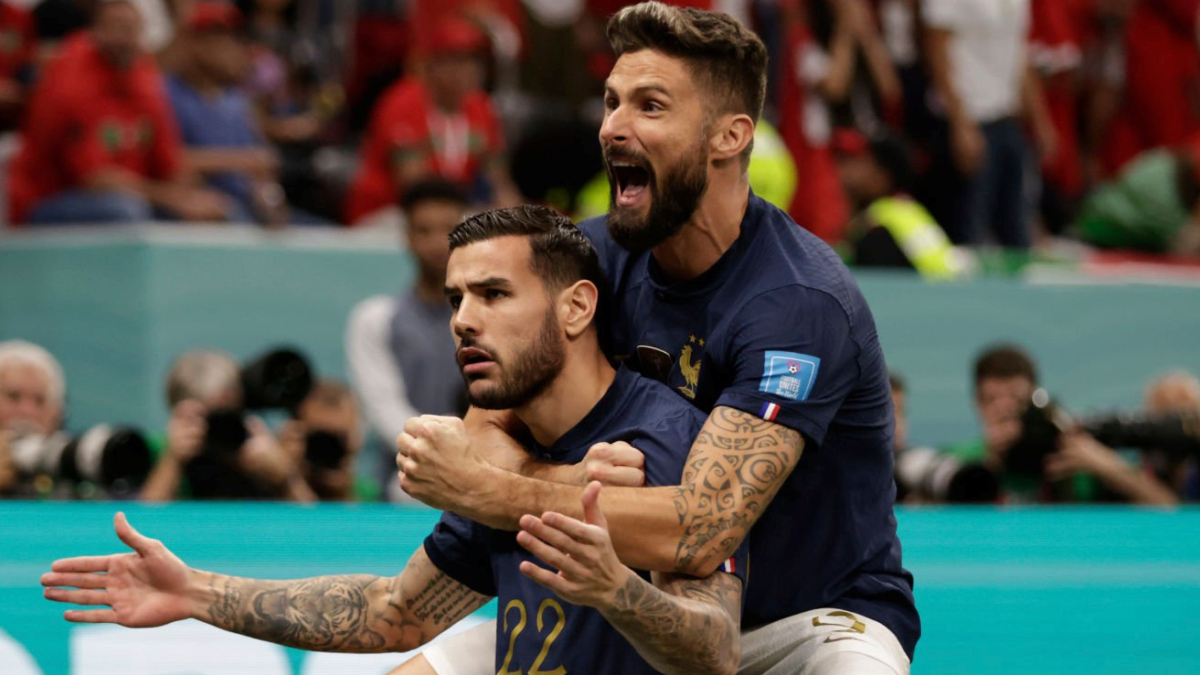 AL KHOR, Qatar — Morocco’s Cinderella run at the World Cup came to an end on Wednesday night, but not before pushing the reigning champions to the brink, sending their sizable and vocal fan support home with a performance to be proud of.

Theo Hernandez gave France a dream start and an early goal, and the French defense made it stand up, fending off wave after wave of Moroccan attacks on the way to a 2-0 victory in their World Cup semifinal at Al Bayt Stadium.

The victory propels Les Bleus into a World Cup final showdown with Lionel Messi and Argentina on Sunday at Lusail Stadium in a rematch of the 2018 World Cup Round of 16 meeting won by the French, 4-3.

Hernandez opened the scoring in the fifth minute when he volleyed home from close range to put the underdogs under early pressure.

Standing in the French team’s way is an Argentina side that has looked like a team of destiny, led by an inspired Lionel Messi and Albiceleste team that routed Croatia, 3-0, in Tuesday’s World Cup semifinal.

Both France and Argentina will be searching for their third World Cup title, with Argentina looking for its first title since 1986.