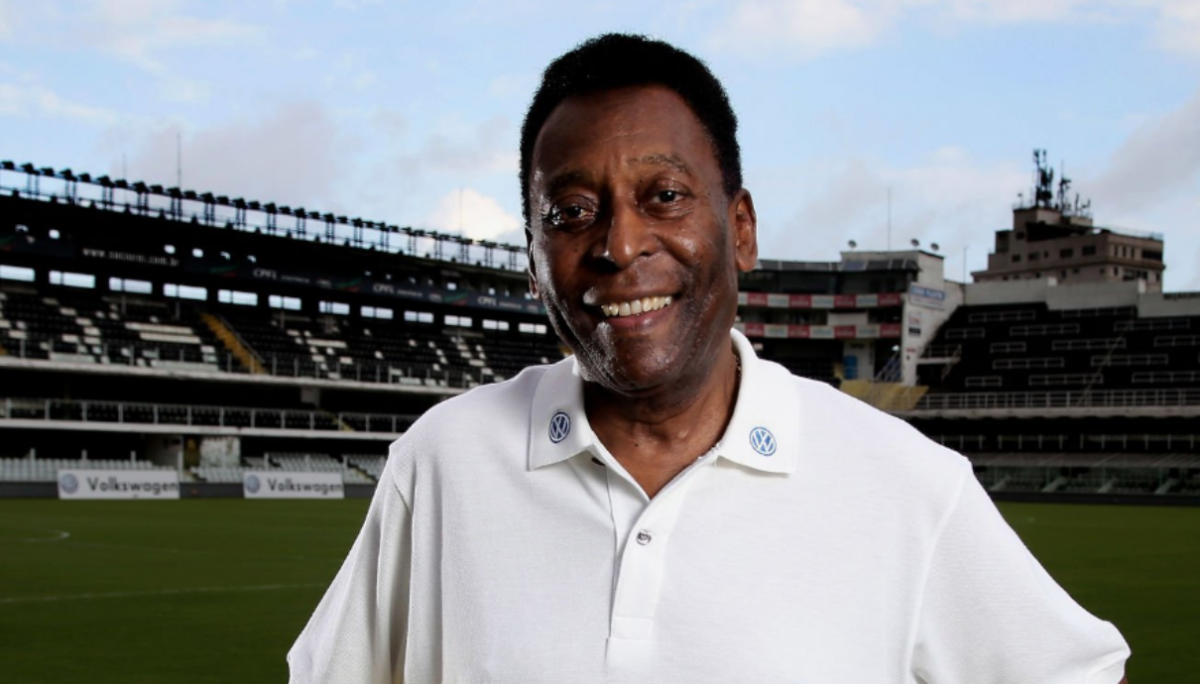 One of the greatest soccer players of all-time, Pele, has passed away at 82-years-old.

The Brazilian international had recently been hospitalized over the past month with multiple ailments and underwent treatment for colon cancer since 2021. Official news of Pele’s passing came from his Instagram page this afternoon.

A three-time FIFA World Cup winner, Pele broke onto the international scene with Brazil at the 1958 edition of the tournament, scoring twice in a 5-2 finals victory over hosts Sweden.

He also lifted the 1962 and 1970 World Cup trophies in Chile and Mexico respectively.

Pele began his youth career with Bauru in his native Brazil before joining Santos in 1956. He totaled 618 goals in 636 appearances for Santos over an 18-year spell with the club, winning 25 total trophies with the club.

He led Santos to six Brazilian Serie A titles and two Copa Libertadores titles, as well as two Intercontinental Cups.

Pele finished his career in the NASL with the New York Cosmos, winning the 1977 Soccer Bowl. He finished with 66 goals in 107 appearances with the Cosmos.

Following his playing career, Pele served in a number of different roles, including as Brazil’s Extraordinary Minister for Sport, an ambassador for UNESCO and the United Nations.