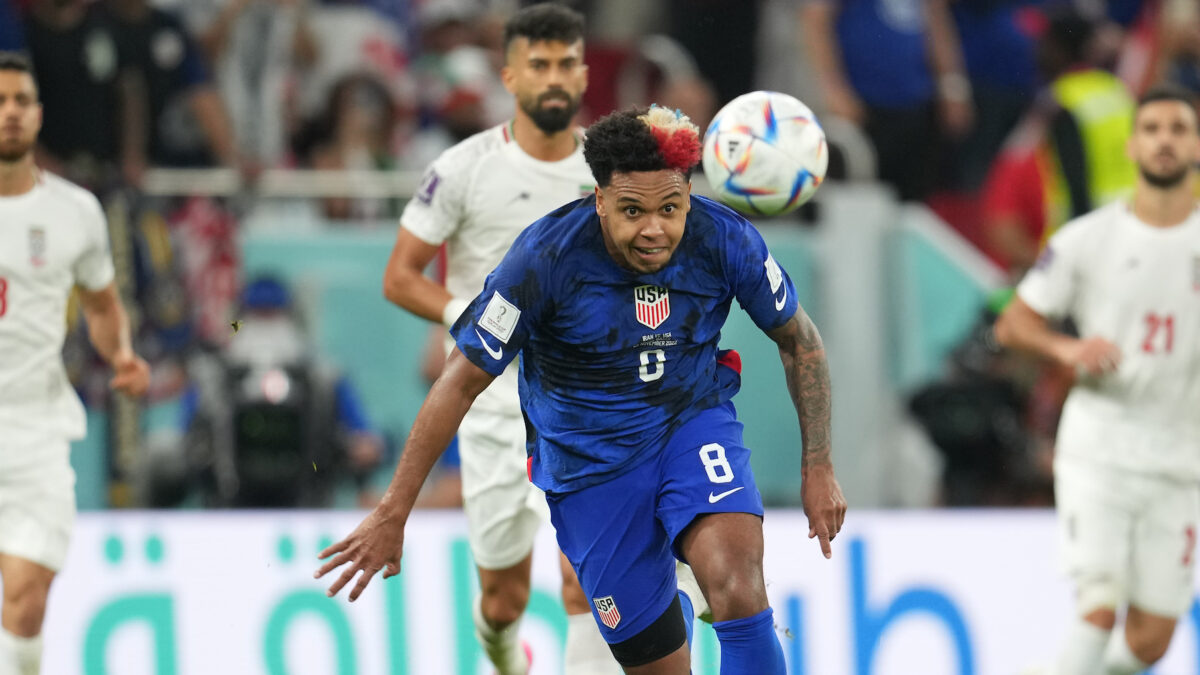 (UPDATE – The wrong audio file for Episode 361 was uploaded initially, but it has since been replaced by the correct file, which includes all of the post-match interviews. The correct episode is 31 minutes long, so if the version you have is 27 minutes long then that is not the updated version.)

The U.S. men’s national team faced a do-or-die World Cup clash on Tuesday against Iran and delivered a victory and gusty performance to cap an impressive run through the tournament group stage and the latest episode of The SBI Show runs down all the post-match reactions.

Episode 361 digs into the 1-0 victory over Iran, and we hear from all the key figures from the match, including Weston McKennie, Tyler Adams, Yunus Musah, Sergiño Dest, Tim Ream, Cameron Carter-Vickers and Gregg Berhalter.

We also hear from Christian Pulisic with an update after the injury he suffered against Iran, and Episode 361 also touches on the USMNT’s next match, in the World Cup Round of 16 against the Netherlands.