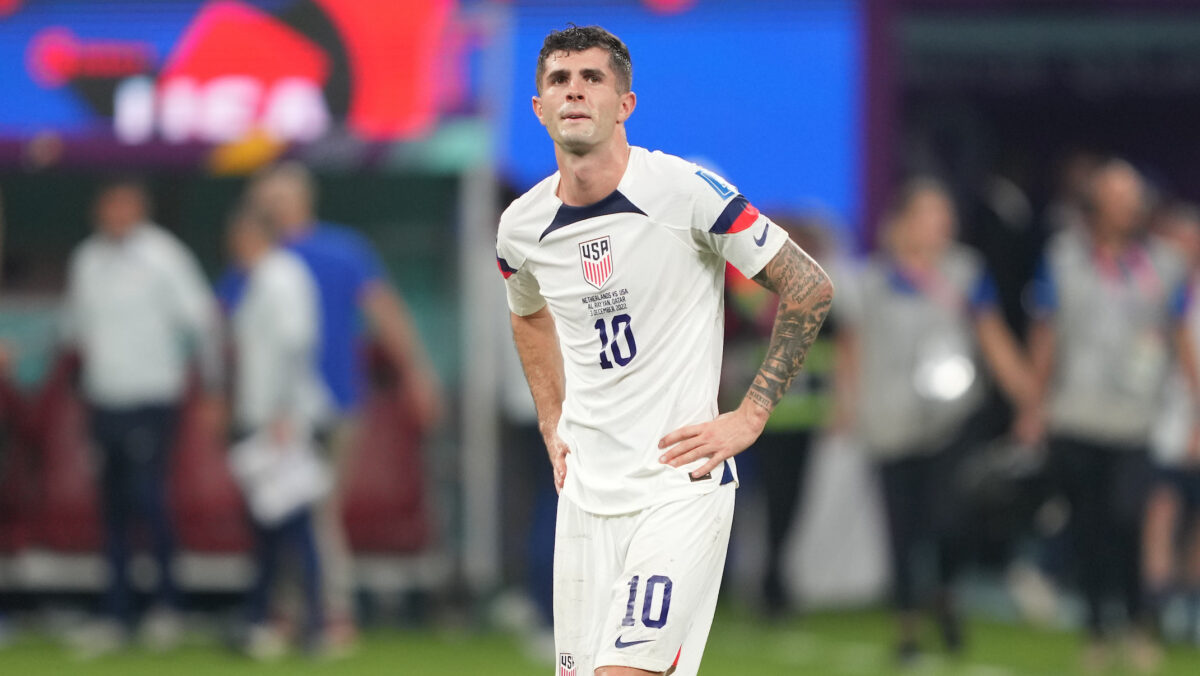 The U.S. men’s national team had its World Cup run ended by the Netherlands in the Round of 16 and Episode 363 of The SBI Show breaks it all down.

Host Ives Galarcep digs into the USMNT’s 3-1 loss to the Netherlands, including where the blame should go for the team’s elimination, and what can be made of the team’s overall tournament performance.