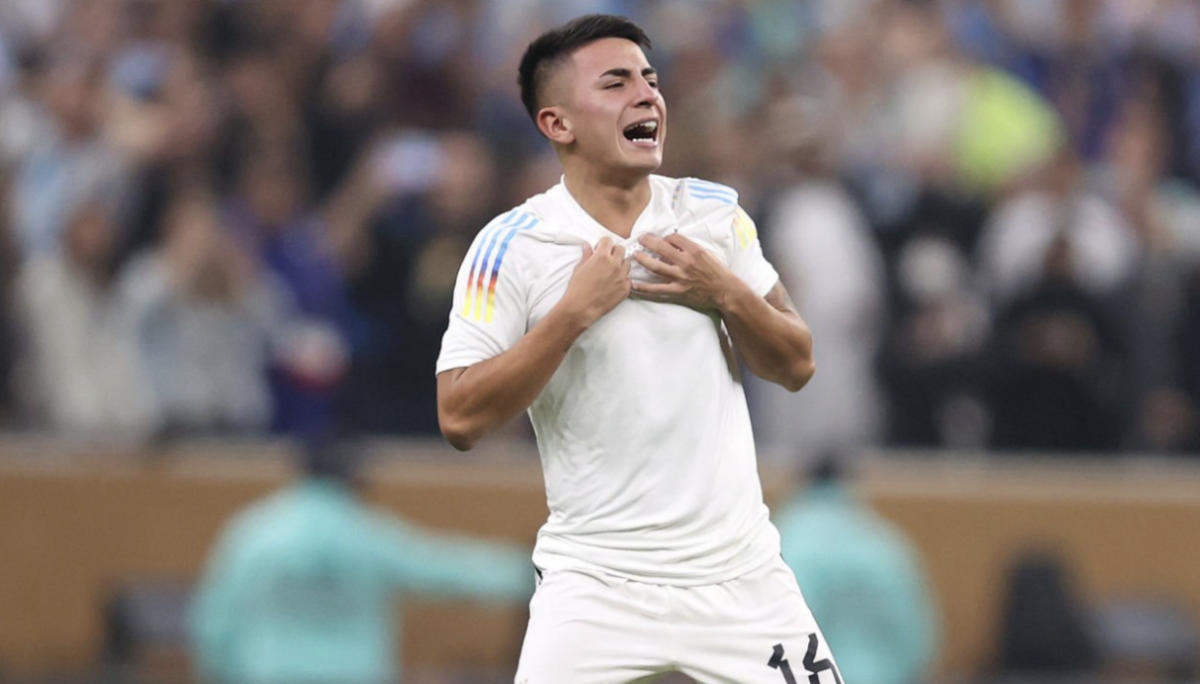 Thiago Almada joined Argentina’s World Cup roster as one of the final players on Lionel Scaloni’s roster and the Atlanta United playmaker joined a slim list of MLS players to run the table in the tournament’s history.

The 21-year-old attacker only played six minutes in Qatar, but has enjoyed a meteoric rise with the national team in just three months. Almada made his senior debut for Argentina in September and was called into Scaloni’s final World Cup roster following two midfield injuries.

A Velez Sarsfield product, Almada made an instant impact in MLS in 2022, winning the league’s Newcomer of the Year award. Almada was one of the few bright spots for Atlanta United, scoring six goals and adding 12 assists as the Five Stripes missed the playoffs.

He now enters a winter break before beginning