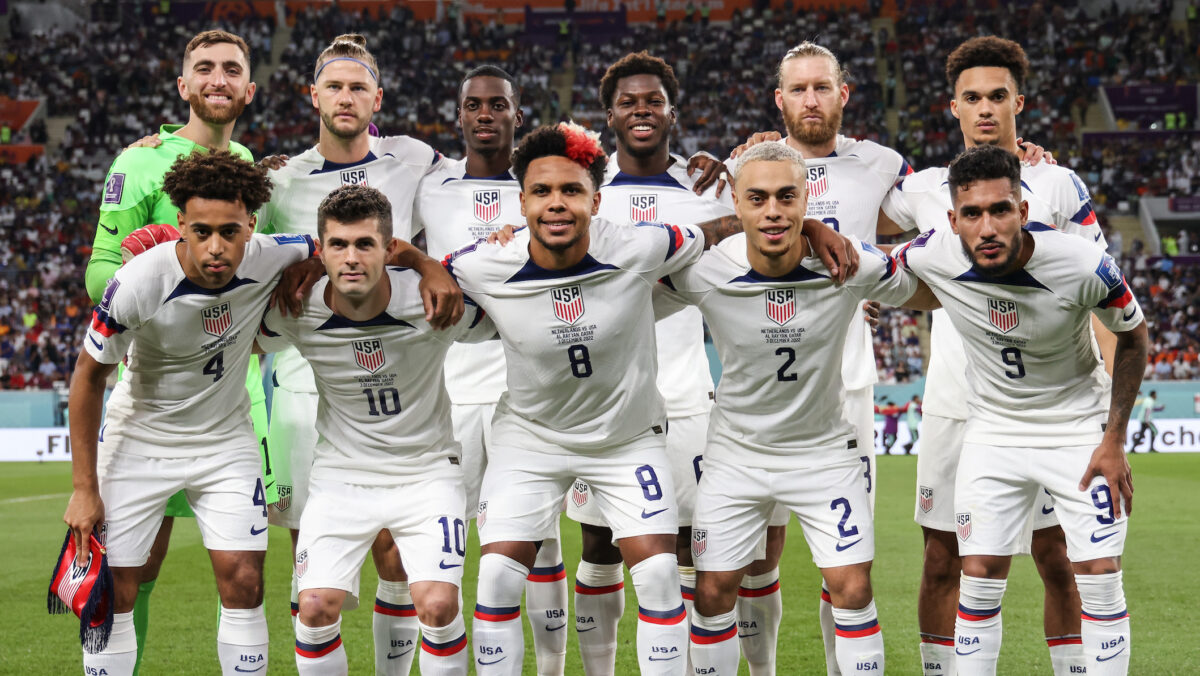 Looking for bright spots after a disheartening knockout-round loss is an exercise that can sometimes be futile, and that applies to the U.S. men’s national team’s 3-1 loss to the Netherlands.

The team that rolled through the group stage with one of the best defensive records in the tournament — the only team not to allow a goal in the run of play — turned into a tired-looking and mistake-prone bunch against the Dutch. A missed early chance by Christian Pulisic and early Memphis Depay goal saw the match swing and the Netherlands never looked troubled after that.

The Americans kept fighting though, even after going down 2-0 just before halftime, and their determination in the second half helped paint a rosier picture of the overall performance, but the fact remained that several of the team’s top group-stage performers fell well short of their group-stage levels against the Dutch and the result was an outcome that never truly seemed in doubt.

How did the Americans perform against the Netherlands? Here is a closer look at their individual performances:

Made some outstanding saves in the second half to keep the Americans close, and couldn’t be faulted for any of the three Dutch goals.

Tried his hardest to make things happen, and had more energy than most of his teammates, but he fell asleep on the second Dutch goal, which may have been the costliest one.

Looked unsteady in possession at times, and overreacted defensively, often leaving himself in bad positions. His bicycle kick attempt was something.

Had some uncharacteristically bad passes that sparked Dutch counters, but overall he was the team’s best defender on the day, finishing with 11 recoveries and five duels won. He also had a goal-bound shot cleared off the line.

An under-appreciated standout during the group stage, Robinson’s positioning and awareness were woeful against the Dutch and the Netherlands capitalized on that repeatedly. He was very active, managing a game-high 15 recoveries along with four interceptions, but he carries a big part of the blame for Denzel Dumfries having a big night.

Didn’t track Memphis Depay on the opening Dutch goal, and looked tired, but still produced the best level of any of the USMNT midfielders. Finished with a tournament-low three duels won and seven recoveries, more recoveries than his midfield partners combined.

A pedestrian performance from McKennie, who offered little getting forward and even less defensively. Did manage three shots, one on frame, but struggled to deal with his Dutch counterparts.

The Dutch were clearly focused on neutralizing Musah, and kept bodies around him at all times, limiting his ability to influence the match. Musah also appeared to lack his usual energy, no doubt feeling the grind of playing three full group-stage matches. Had his lowest totals for the tournament in duels won (3) and recoveries (3).

Set up the lone USMNT goal, but it was his third-minute miss that looms the largest because of what it could have done to the match. In fairness, he was one of the few American players to play close to their group-stage level.

Largely invisible for his 45 minutes on the field, managing to go without a shot and offering little in the defensive department. Pulled at halftime.

Had a good look just before halftime that was saved, his best contribution of the day. Managed that one shot and while connecting on 21 of 24 passes. Looked tired and offered little to win his side of the field for the Americans.

Managed two shots, but zero successful dribbles and too often he tried forcing things that failed to generate much.

Scored the flukiest goal of the USMNT tournament, and completed all nine of his passes.

Recovered four recoveries and three duels won during his 23 minutes, so he was very active defensively, but managed just eight completed passes and zero shots during his time in.

What do you think of these grades? Who deserved a better grade than they received? Who received too generous a grade?