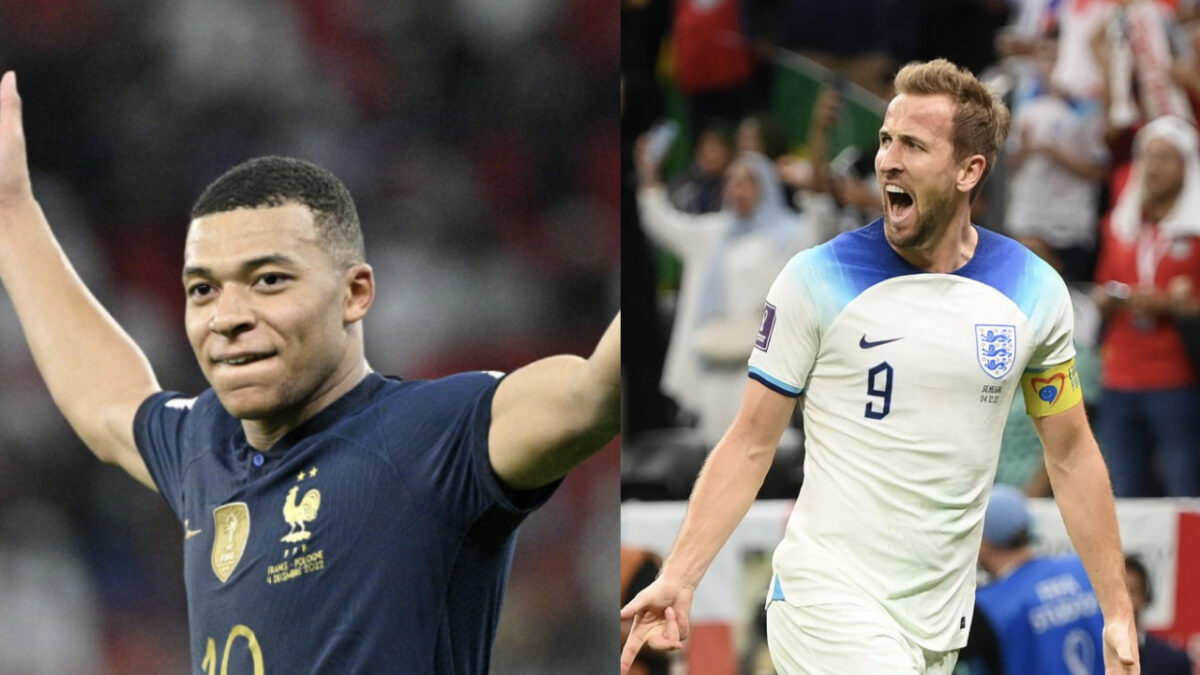 We’re at the point in the 2022 FIFA Men’s World Cup where you can start to build a convincing narrative for the last eight teams’ respective paths to glory.

The toughest test in the quarterfinal field looks to be England – France on Saturday. England, which hasn’t allowed a goal since its 6-2 opening-day win over Iran, has looked strong on its path to Saturday’s showdown.

France, the defending champions, on the other hand, has survived despite being in constant adversity. Out of the gate, the French were down several starting caliber players and tarnished their resume with a 1-0 loss to Tunisia. To be fair, it was a mixed starting squad but that doesn’t excuse the upset given the quality of their roster.

How about a Lionel Messi – Cristiano Ronaldo for once and for all final matchup? It’s possible. Argentina and Portugal are on opposite sides of the bracket, and the superstars can take another step toward their first-ever (and only) World Cup title.

Argentina will have to hold the Netherlands, who are searching for their first-ever title as a nation and looked solid when they knocked out the United States last weekend. Portugal has to deal with a thriving and massively overachieving Moroccan side that was good enough to knock Spain out.

And then there’s Croatia and Brazil. Last year’s runner-up taking on the winningest nation in tournament history. Neymar and Luka Modric have been among the best of their generation and will square off for a spot in the final four.

The English Football Championship resumes its schedule on Saturday with two top-ten matchups to watch this weekend. Fifth place Norwich City makes the trip to Wales to face eighth place Swansea on Saturday while first visits sixth when Burnley travels to Queens Park Rangers on Sunday.