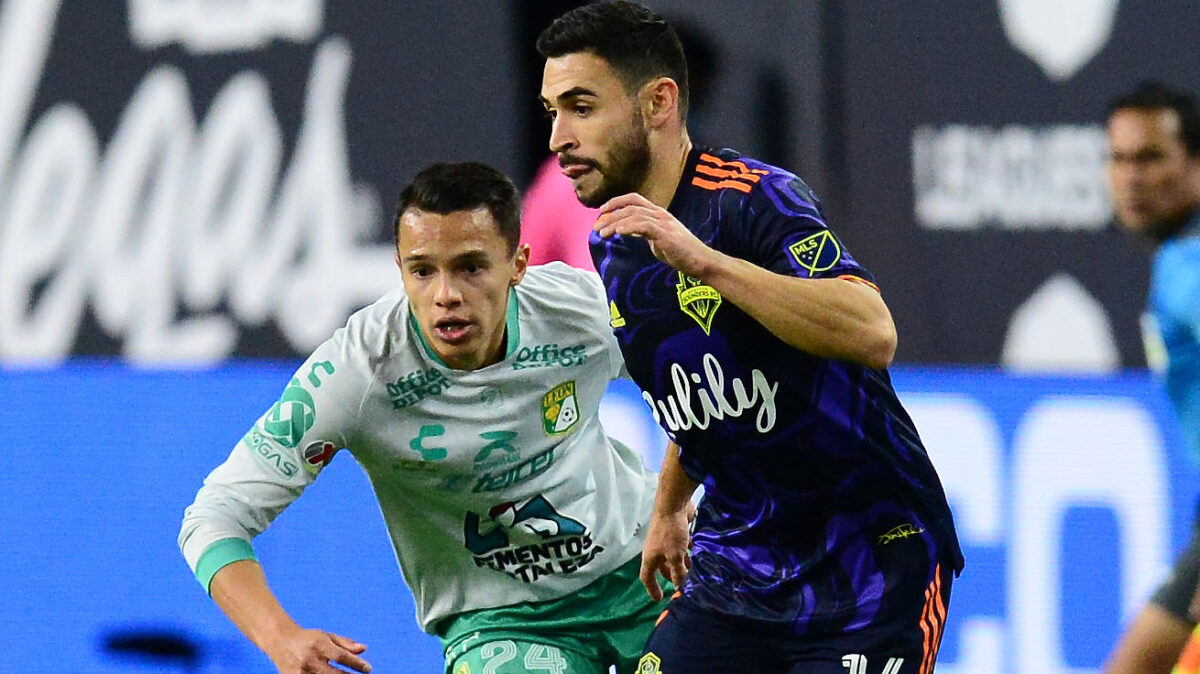 The 2023 Leagues Cup field is now set following the announcement of all 15 groups for the debut of a new tournament format.

All 47 MLS and Liga MX clubs will be taking part in the tournament next summer, with MLS Cup winners Los Angeles FC and Liga MX winners Pachuca earning a bye to the Round of 32. The remaining 45 teams have been divided up into four regions, with each region housing four groups, except for the West Region (3).

The annual competition will run from July 21 to August 19, in which both MLS and Liga MX will pause their respective seasons. Both of the tournament finalists, including the third-place finisher will clinch berths into the 2024 Concacaf Champions League.

Each club in the group stage will play a minimum of two matches, with the top-two finishers advancing into the knockout stage. The knockout round will be single-game elimination format and will run from the Round of 32 all the way through to the tournament final on Aug. 19.

There will be no ties in group stage play with each team earning one point if the result is level after 90 minutes. The winner of the subsequent penalty shootout will receive one additional point, and regulation victories are worth three points.

Here is a closer look at the 15 groups for the tournament: