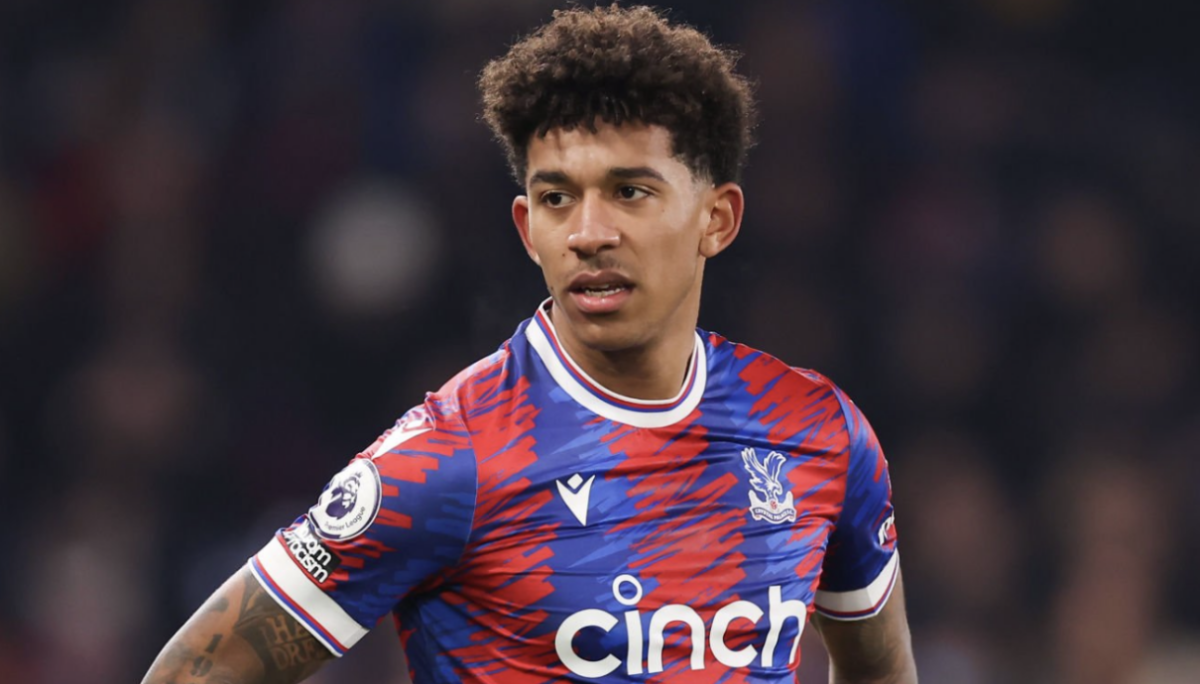 Earning your first two English Premier League starts against Manchester United and Newcastle United would be a bit daunting for any player, but for American defender Chris Richards it was a smooth transition to what he will hope is a long-term starting role.

Richards made back-to-back starts against the Red Devils and Magpies respectively for Crystal Palace over the past five days, helping Patrick Vieira’s side earn consecutive draws. The 22-year-old stepped in for the injured Joachim Andersen and did not disappoint, rising to the challenge and exceeding every expectation.

The Alabama native won 12 of his 15 duels, made 12 clearances, and most importantly helped Crystal Palace steal points from two of the top four teams in the current EPL table. Richards had been a spectator for Palace in recent weeks, but after being thrust into the starting lineup, the U.S. men’s national team defender will be hoping for a lengthy stay going forward.

Club America attacker Alex Zendejas might be heading into this month’s USMNT camp on the best run of form after excelling over the weekend in Liga MX.

Zendejas scored his first goal and registered his first assist of the new Clausura season in Club America’s 2-2 draw with Puebla on Saturday. The 24-year-old delivered a Man of the Match performance at Estadio Azteca, giving USMNT fans a glimpse of what he hopes to achieve during the two-match international window.

Sargent scored the third goal in the Canaries’ 4-2 road win over Coventry City, giving new manager David Wagner his first two victories with the club. The 22-year-old now has 10 league goals for Norwich City this season, propelling it back into the top-six of the league table.

Sargent also led all players on Saturday with three tackles completed, while he also chipped in five won duels and two recoveries.

AZ Alkmaar is flying high in the Dutch Eredivisie this season and Djordje Mihailovic has fit nicely into the plans.

Mihailovic played 56 minutes off the bench on Sunday in AZ Alkmaar’s 3-1 home victory over Vitesse Arnhem. The 24-year-old created the most chances (3) and completed the most tackles (6) for Pascal Jansen’s squad, while continuing to carve out his role in the squad.

Weston McKennie has continued to excel for Juventus since the FIFA World Cup, recently leading the club to a Coppa Italia win over Monza before a 3-3 Serie A league draw with Atalanta.

McKennie assisted once in the 2-1 triumph over Monza, before logging another 90 minutes on Sunday in Turin. The 24-year-old was previously linked with a January exit from Juventus, but looks to be staying in Massimiliano Allegri’s squad due to his added playing time.

Juventus will want to stay in the Serie A title race through the winter and keeping McKennie might be key for that to happen.