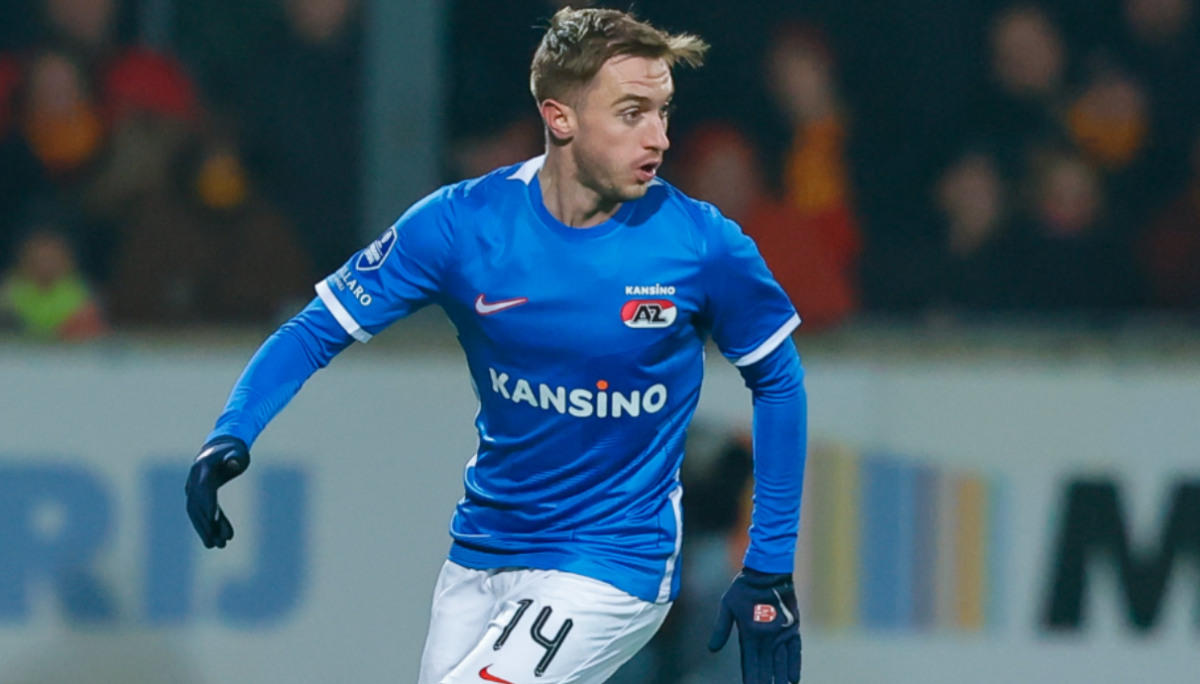 Mihailovic scored AZ Alkmaar’s second goal in a 4-1 road victory over Go Ahead Eagles, capping off the Dutch club’s 12th league win of the season. It was the former CF Montreal midfielder’s first goal involvement since arriving in Holland this winter.

Sugamara’s long-range strike in the 87th minute would further extend AZ’s lead to 3-0 before Go Ahead Eagles added a consolation goal in stoppage time. AZ’s Zico Buurmeester capped off a dominant performance for the visitors in the 95th minute, propelled his squad into first place for the time being.

Mihailovic logged 83 minutes in the victory, winning six of nine duels, drawing one foul, and completing a match-high three tackles.

Up next for Mihailovic and his AZ Alkmaar teammates is a home clash with FC Utrecht on Saturday which will feature fellow American midfielder, Taylor Booth.