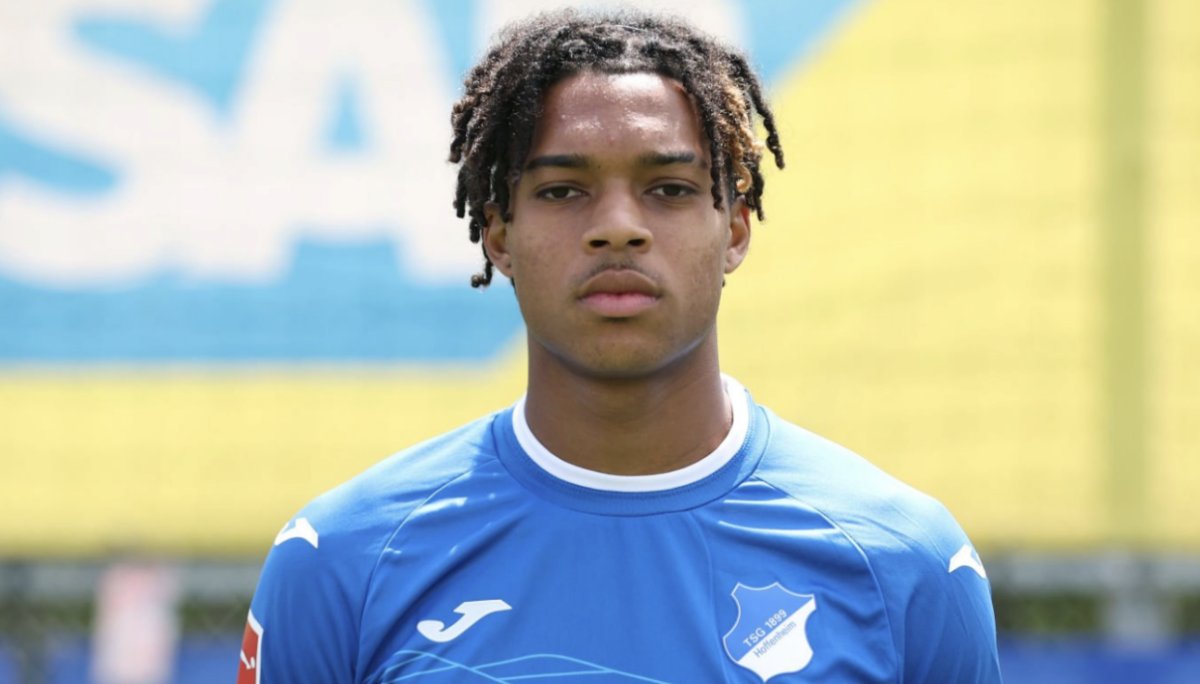 Justin Che has four months remaining on his loan spell with Bundesliga club Hoffenheim and after mainly featuring for the second team during his time abroad, the American defender will now have his opportunity to earn a permanent move to Germany.

“Umut and Justin have drawn attention to themselves with consistently good performances in the U-23s and, importantly, throughout the winter preparations and the training camp, and they absolutely deserve this move, said Breitenreiter.

“We always keep our eyes open for this kind of development. What makes it all the more pleasing for me is that TSG’s philosophy, which also fits in with my own as a coach, is being brought to life here.”

The 19-year-old originally joined Hoffenheim in January 2022, making two senior appearances for the Bundesliga club. Che made his Bundesliga debut in a 3-0 league loss to Hertha Berlin in March 2022 before also logging 26 minutes in a 5-1 defeat to Borussia Moenchengladbach.

He has also scored one goal in 21 appearances for Hoffenheim II in the Regionalliga.

Che has also featured for Bayern Munich II, in addition to his 15 MLS appearances for FC Dallas over 2021-22. A U.S. men’s national team prospect, Che has made five appearances for the USMNT U-20’s.

Hoffenheim sits 11th in the Bundesliga table heading into its return to league play this weekend. Breitenreiter’s squad travels to Union Berlin on Saturday before hosting VfB Stuttgart and Borussia Moenchengladbach to close out their January schedule.