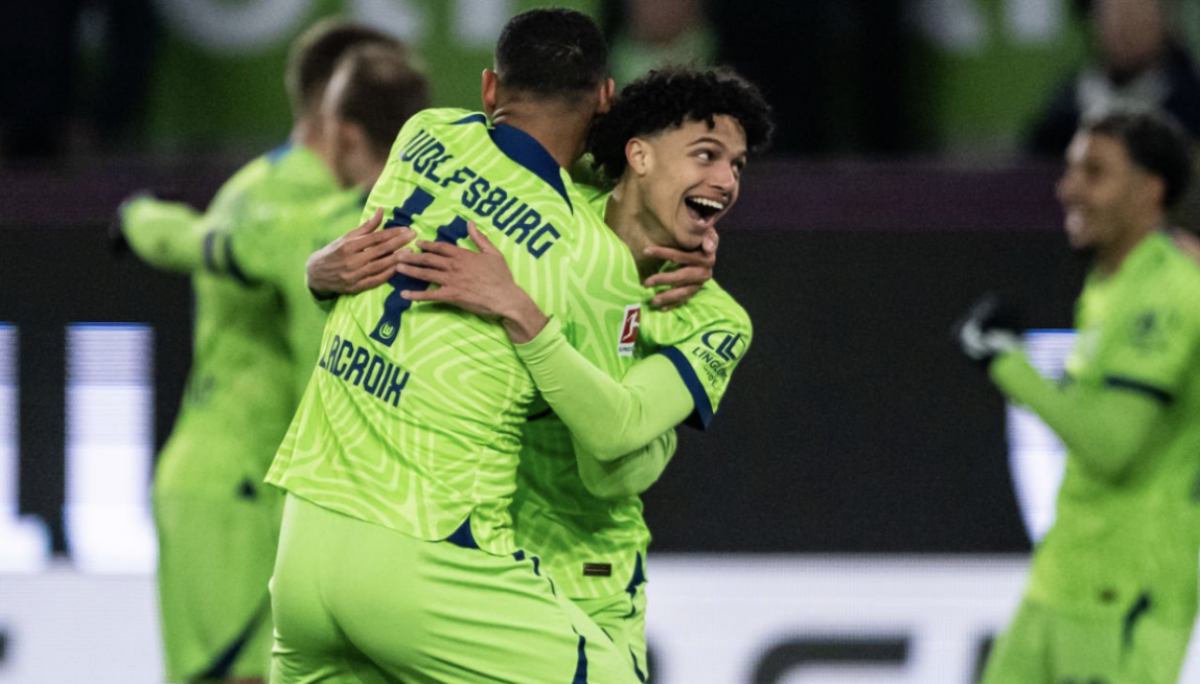 Kevin Paredes waited four months to make his latest appearance for Bundesliga side Wolfsburg, but the American returned to action on Saturday and walked away with an individual milestone.

Paredes registered his first Bundesliga assist as Wolfsburg defeated Freiburg 6-0 at the Volkswagen Arena. The 19-year-old played 22 minutes off the bench for Niko Kovac’s squad, making an immediate impact in his first appearance since October 22.

Patrick Wimmer’s second minute goal propelled Wolfsburg into an early lead before a nine-minute brace from Jonas Wind extended the hosts advantage to 3-0 before halftime. Yannick Gerhardt’s 56th minute goal continued the offensive onslaught for Wolfsburg before Paredes entered the match in the 68th minute.

His cross into the box was finished off by Ridle Baku in the 80th minute, giving the U.S. men’s national team attacker his first club assist. Wolfsburg would add a sixth and final goal to pad the final score at 6-0.

Paredes won three of four duels, drew one foul, and completed one dribble in his substitute appearance. The former D.C. United homegrown has now made 10 combined appearances for Wolfsburg since arriving in January 2022.

Wolfsburg is up to sixth in the league table and will next visit Hertha Berlin on Tuesday.