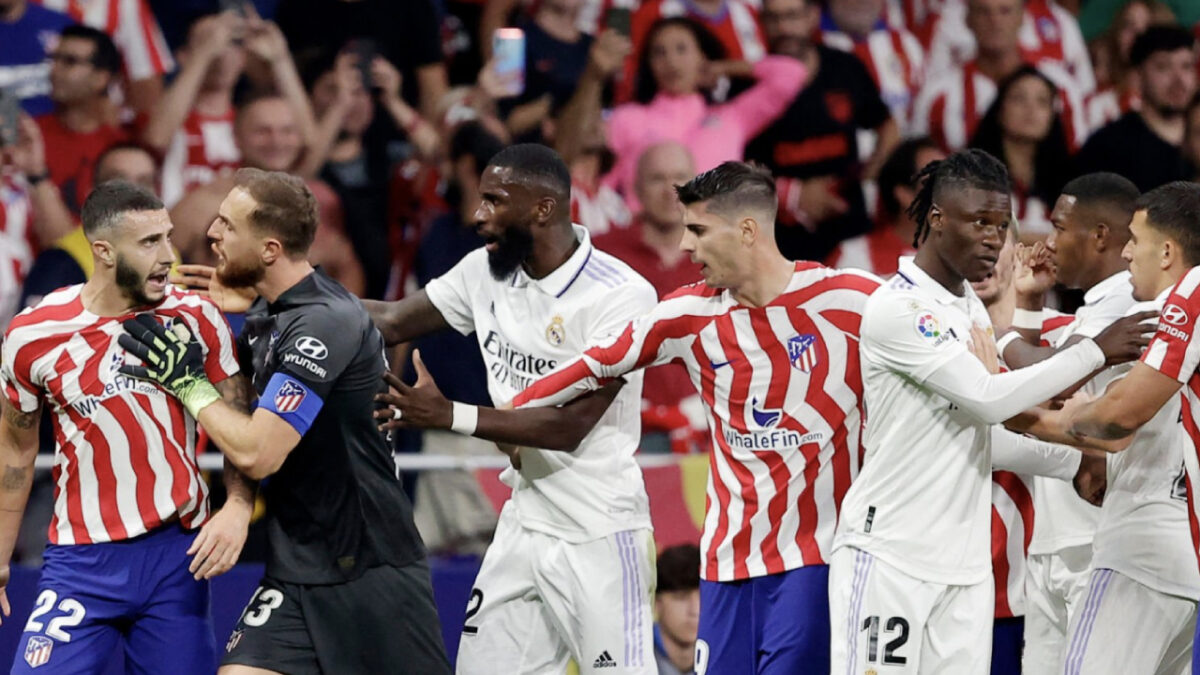 Real Madrid has not exactly been convincing coming off the World Cup break but has a chance to reclaim some power in Spain this week.

Thursday’s Copa del Rey quarterfinal contest against crosstown rival Atlético Madrid could be exactly what Los Blancos need to get back to the dominant ways it opened the Spanish season with. As for Atlético, going all-in on cup play may not be the most advisable move as its Champions League spot from La Liga play is far from safe at the moment.

The U.S. men’s national team’s regeneration begins Wednesday with the first of two January friendlies in California. A crop of first-time call-ups is set to begin working to claim 2026 World Cup. Anthony Hudson’s squad will face off with Serbia and Colombia.

At the moment, Serie A has the closes top-to-bottom title contender race in Europe, and Tuesday’s Lazio – Milan contest is a matter of second vs fifth being separated by only four points.

In Premier League action, Tottenham has been a trainwreck you can’t look away from in recent weeks. On Monday, they see the same Fulham side that was good enough to upset Chelsea two weeks ago and hope to avoid a three-game losing streak.