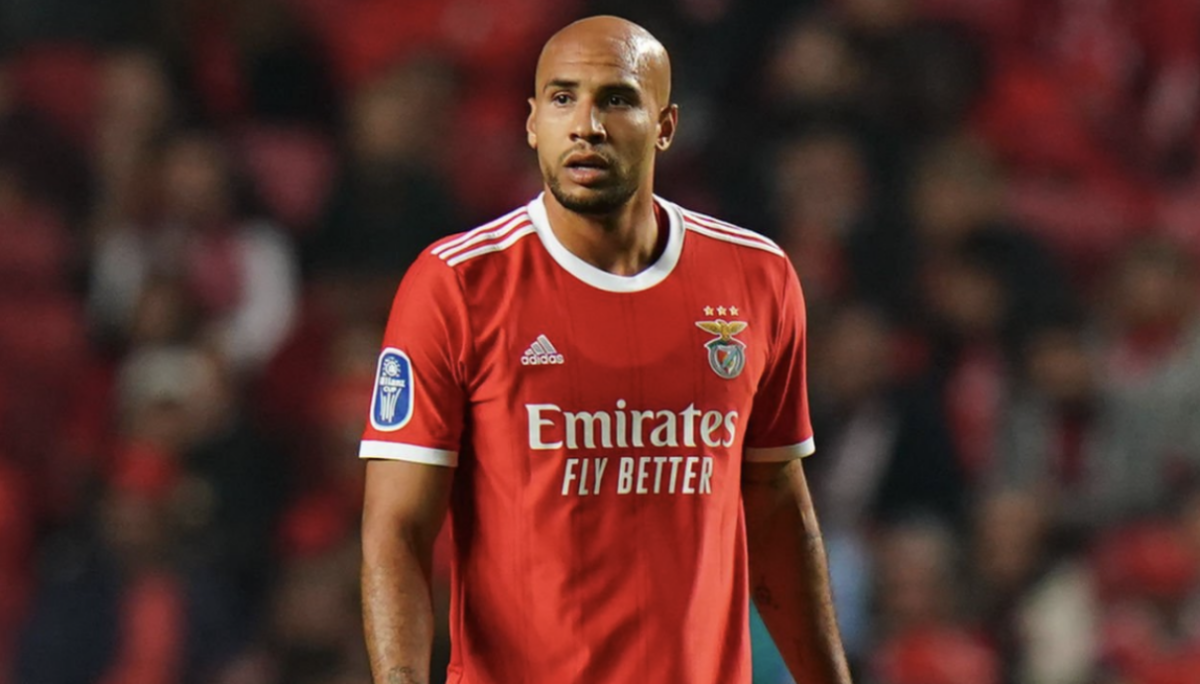 John Brooks’ move to Portuguese club Benfica provided the veteran defender with a new opportunity abroad, but after limited playing time over the past five months, he could reportedly be on his way out.

Brooks is one of two Benfica defenders linked with an exit from the club this January, A Bola reported Saturday. The 29-year-old joined Benfica as a free agent this summer, but has mainly served as a back up in Roger Schmidt’s squad through the first half of the season.

Joao Victor is also linked with a move away from Benfica, along with Brooks, as both defender sit low on the club’s depth chart. Brooks has only made five combined appearances for Benfica this season, logging 233 minutes.

Nicolas Otamendi and António Silva have been the top two center backs for Benfica this season, while Morato and Lucas Veríssimo are also options in defense.

Brooks was a mainstay for Bundesliga club Wolfsburg over the past five seasons, totaling seven goals and five assists in 146 appearances in Germany. The U.S. men’s national team veteran also made 130 appearances for Hertha Berlin before joining Wolfsburg in 2017.

Brooks’ lack of playing time in Portugal has not helped his cause to get back into the USMNT picture over recent months. He last appeared for the USMNT in September 2021, with Walker Zimmerman, Tim Ream, and Cameron Carter-Vickers all featuring for the Americans at the 2022 FIFA World Cup.

Benfica leads the Primeira Liga table with 44 points and has advanced to the UEFA Champions League Round of 16. The Portuguese club will face Club Brugge in the knockout stage in February.