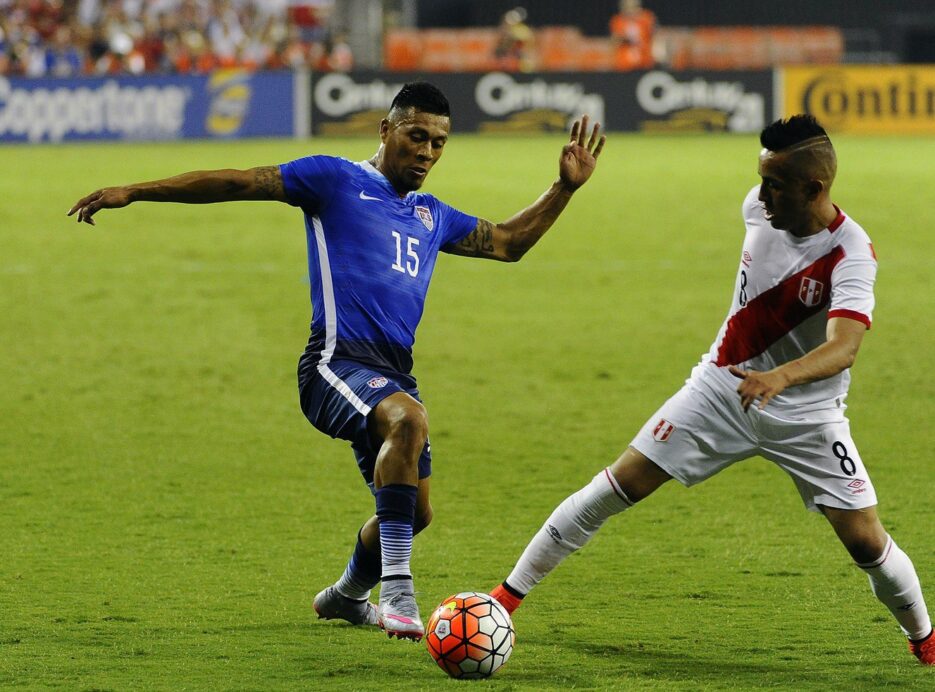 A familiar face has joined the U.S. Men’s National Team roster ahead of Sunday’s friendly against Iceland.

U.S. Soccer announced on Friday that Michael Orozco has joined the USMNT for the match on Sunday. Orozco is set to train with the team Friday and depart to rejoin Tijuana after the friendly.

Recently hampered by an ankle injury suffered during preseason, Orozco missed the first three games of the Liga MX season. The defender has made 20 career appearances for the USMNT, including seven throughout the 2015 campaign.

The addition of Orozco gives head coach Jurgen Klinsmann options in defense following the departure of Matt Miazga, who left the USMNT to finalize a move to Chelsea.

Orozco and the U.S. are set to take on Iceland before facing off with Canada on Feb. 5. Here’s a closer look at the USMNT roster heading into the Iceland friendly: