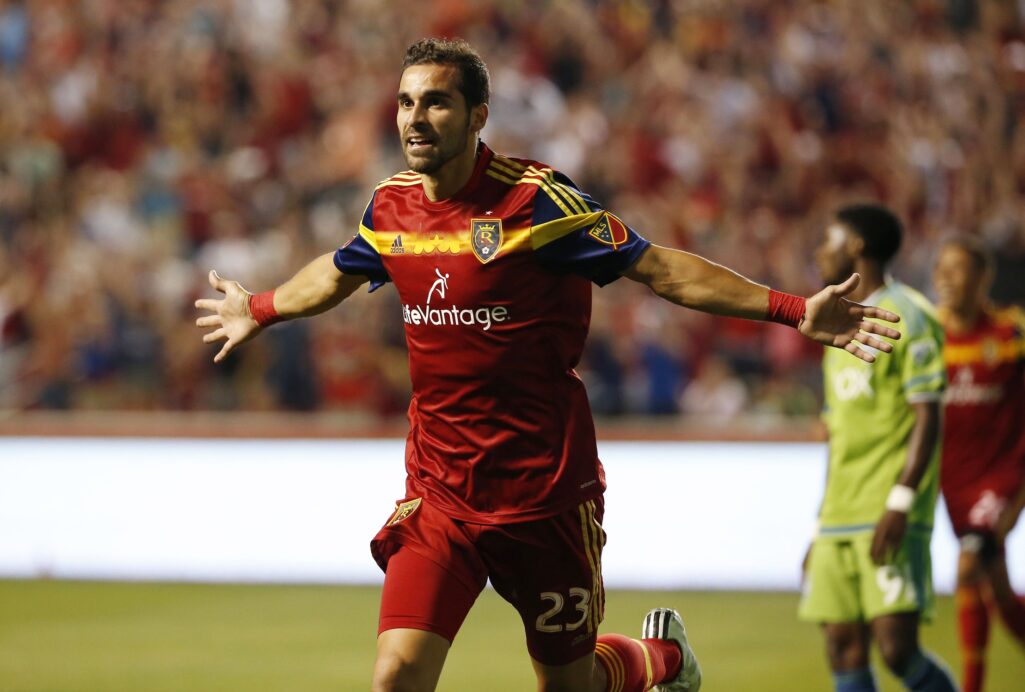 Official word of Jordan Morris’ decision to join the Seattle Sounders dominated Thursday’s Major League Soccer news, but Real Salt Lake lost a veteran in the midst of the frenzy.

Sebastian Jaime, 28, has left RSL to join Chilean side CD Universidad Catolica. In 2015, Jaime tallied five goals and two assists for the Western Conference side. (REPORT)

The Chicago Fire have renewed their affiliation with USL side Saint Louis FC. (REPORT)

What do you think of Jaime’s departure? Would Gruezo be a good fit in Dallas? Like the addition of Spencer to the Rapids’ technical staff?