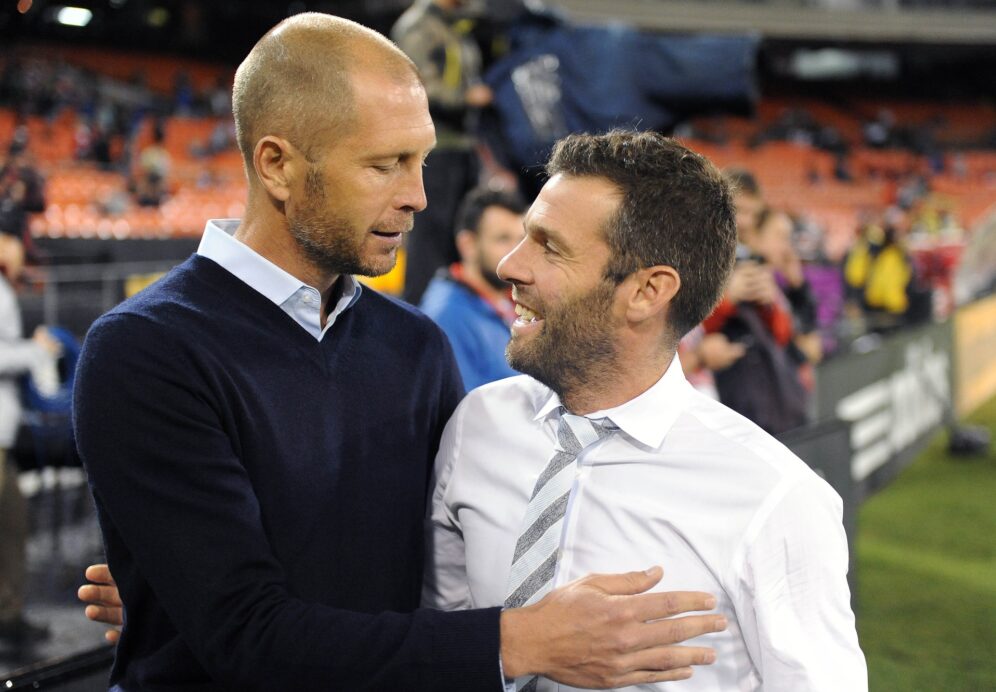 Eight of the 22 coaches in Major League Soccer were a part of a class that made history over the weekend, as they completed the first U.S. Soccer pro coaching license course.

The process, which took place over the last 12 months according to a U.S. Soccer release, featured guest presenters like Sunderland manager David Moyes and former USMNT head coach and technical director Jurgen Klinsmann.

The primary objectives of the course, per U.S. Soccer, were for each coach to accomplish a custom, individualized plan and for the group of coaches to set new standards for the next wave of American coaches.

“It’s a great privilege being part of this pioneering group,” Pareja said. “I would tell the next group of candidates that this is a great step in your coaching education. The methodology is different. There is an evolution in the course as well towards the challenges that we face every day with our competition, development and management. All of these areas are covered in a way that is based on the experiences that we have and develops our identity, which is something that, in my opinion, was the highlight.”

“This is a great initiative and it is pretty special to be the first group,” Vermes said. “We realized quickly that we are all doing the same thing and we all have the same challenges. The course itself, the lectures and the guest speakers were phenomenal. Going through a course like this, with ideas around leadership and problem solving, was very good. In the end, the better our coaches are, the better we are going to be at developing players.”

At some point in the future, the coaching course and new licenses will become mandatory for all coaches in MLS, NASL, USL and NWSL.