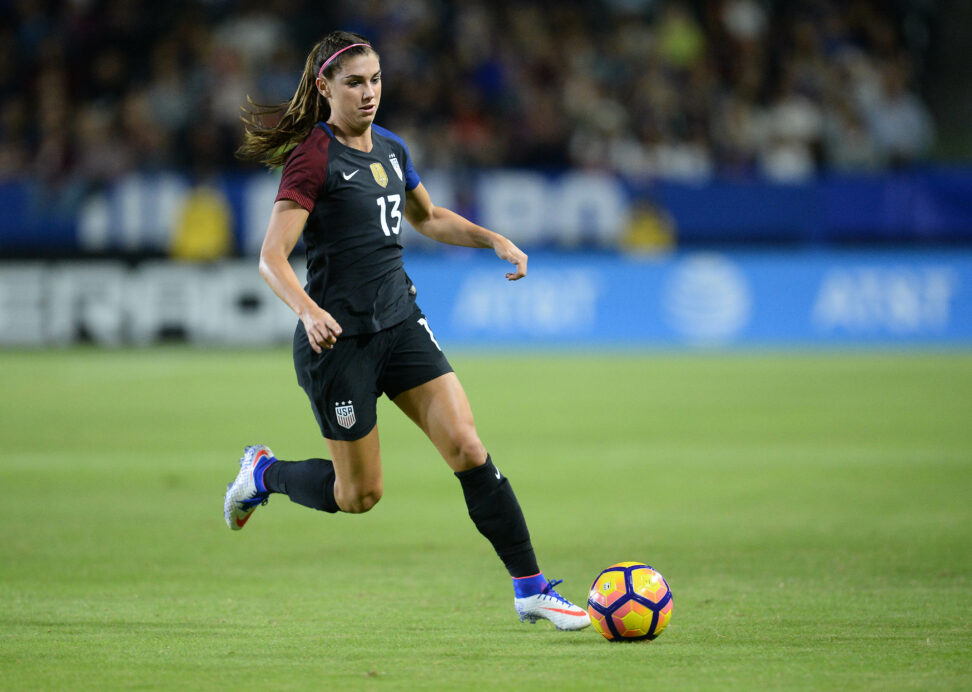 A list of mostly familiar names makes up the latest U.S. Women’s National Team squad as they begin preparations for the 2017 Tournament of Nations.

Many of the names, including team captains Carli Lloyd and Becky Sauerbrunn, overlap with the group that traveled to Scandinavia in June. They are joined by fellow regulars Morgan Brian and Alex Morgan, who missed last month’s matches with injuries. The USWNT, though, will miss a few usual members, with Ashlyn Harris, Tobin Heath, and Rose Lavelle out because of injuries.

Additionally, midfielder Margaret Purce of the Boston Breakers was included in the squad of 23, making it her first call-up to the senior national team.

Another new face is Sofia Huerta of the Chicago Red Stars, who will train with the USWNT for the tournament but not play, as she is currently ineligible to represent the United States. The forward represented Mexico at the 2012 U-20 Women’s World Cup, and also has five senior caps for the Mexicans. U.S. Soccer has said that they are “pursuing a change of association with FIFA on her behalf.”

The tournament runs from July 27 to August 3, and the USWNT will first face Australia at CenturyLink Field in Seattle, followed by a match against Brazil at Qualcomm Stadium in San Diego. The tournament finale will be against Japan at the StubHub Center in Carson, California.