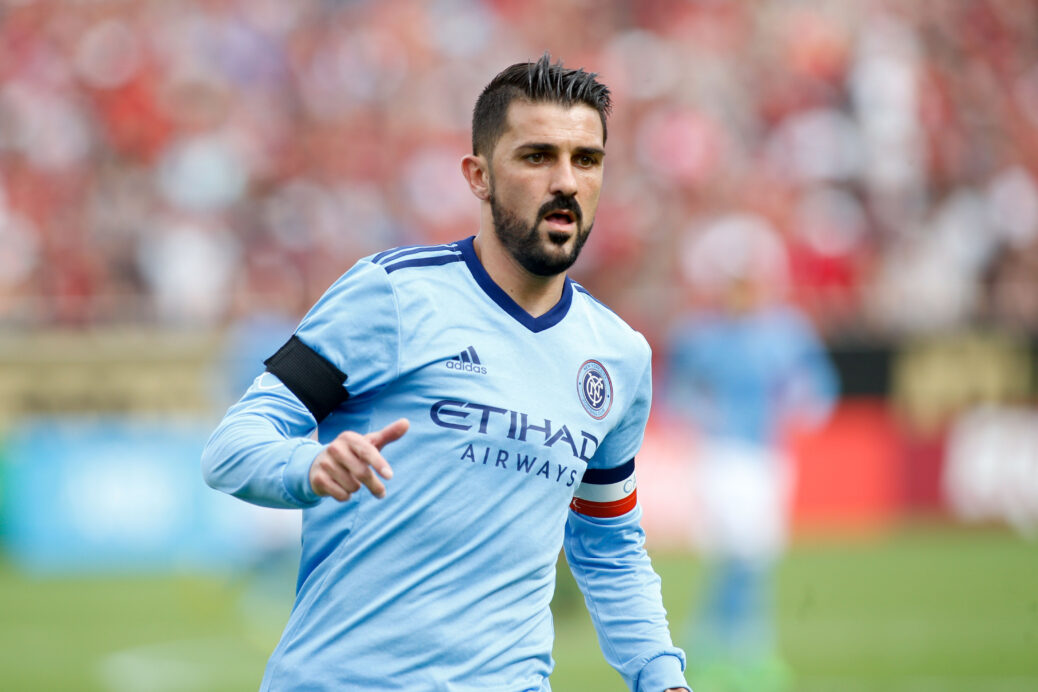 Though lost in the U.S. Men’s National Team focus last night, New York City FC’s David Villa came away with a trophy at the 2017 ESPY Awards.

“I’m very happy and proud to receive this award on behalf of all of my teammates and coaches who help me every day to score goals and to win games for NYCFC.” Villa said. “Ever since I came to this club I’ve been living an amazing dream in this incredible city playing for this great club and its passionate fans. Thank you to everyone who voted for me for this prestigious award — it means so much to me.”