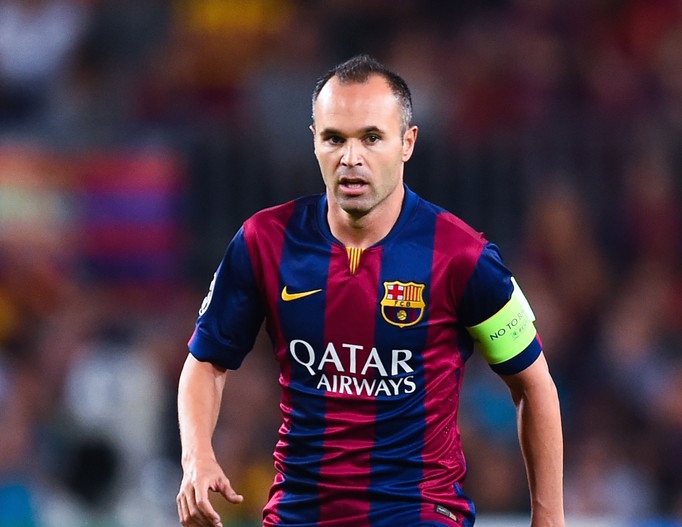 While one Barcelona star is set to remain with the club, an ex-Barca winger is looking to recruit another former player to Paris.

Tottenham defender Toby Alderweireld says he is still waiting on a new contract from the club. (REPORT)

Set to miss out on World Cup qualifiers due to injury, Gareth Bale has returned to Real Madrid. (REPORT)

Romelu Lukaku will not feature in Belgium’s qualifier against Bosnia & Herzegovina, but could be back in the team against Cyprus. (REPORT)

SBI takes a look at who should start for the USMNT. (READ)

Graham Zusi and Bruce Arena aren’t dwelling on the past against Panama. (READ)

Howard and Brad Guzan continue to battle for the No. 1 goalkeeping spot. (READ)