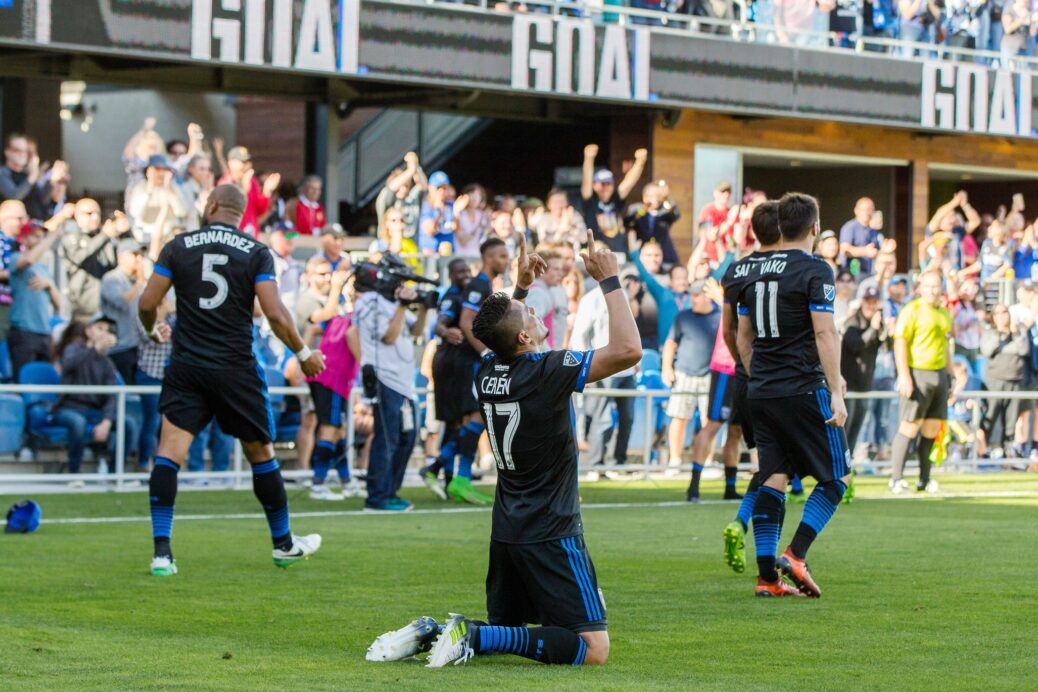 The San Jose Earthquakes squeaked into the playoffs thanks to a 93rd minute winner from Marco Urena. (READ)

The Portland Timbers stole the top spot in the Western Conference as they defeated the Vancouver Whitecaps, 2-1. (READ)

Toronto FC tied the all time MLS points record with a draw against Atlanta United. (READ)

New York City FC hold onto second place with a 2-2 draw against the Columbus Crew at Citi Field. (READ)

The Seattle Sounders eanred themselves a first round bye thanks to their 3-0 win over the Colorado Rapids. (READ)

The Houston Dynamo blanked the Chicago Fire, 3-0, to end their regular season on a high note. (READ)

FC Dallas missed the playoffs, but they wrecked LA Galaxy, 5-1, to end the year. (READ)

Kellyn Rowe scored a stoppage time winner to lead the New England Revolution to a 3-2 win over the Montreal Impact in Patrice Bernier’s final game. (READ)