The state of the other eight MLS expansion bids 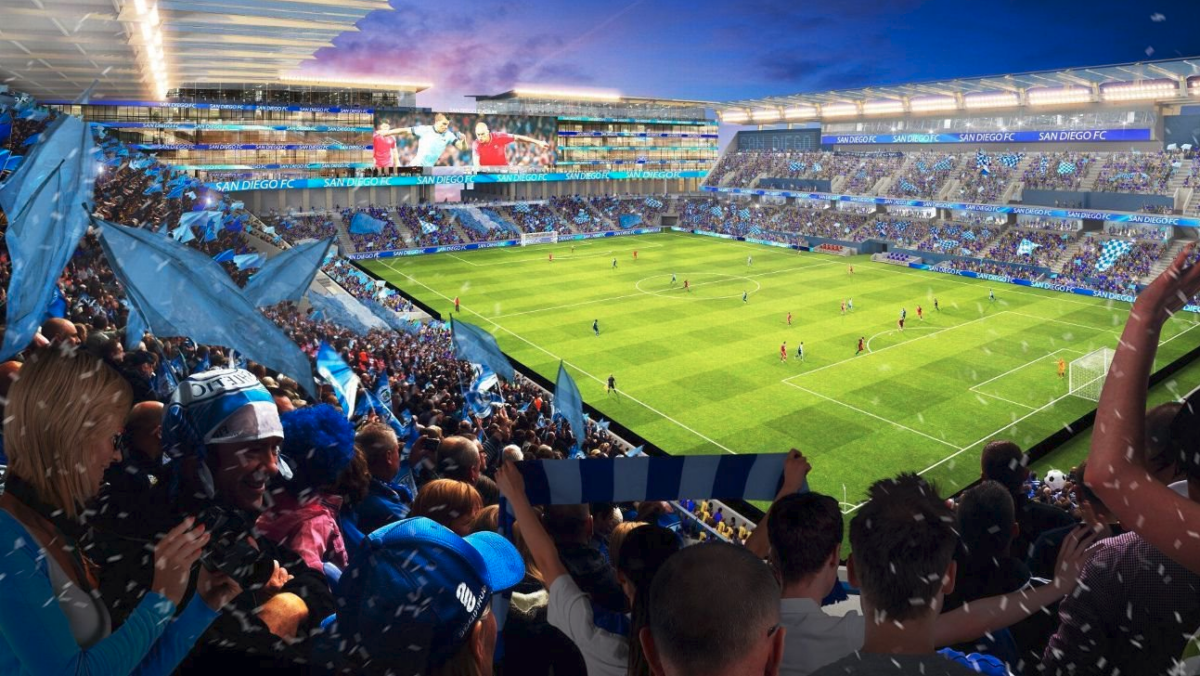 While MLS named four finalists for its next round of expansion teams, there were eight other markets who applied for what will be whittled down to two teams.

Commissioner Don Garber made it clear that the remaining eight markets are still under consideration for the second round of expansion teams to be announced at a later date.

So, how do those remaining markets stack up? They range from being just outside the finalist bubble to being more than likely dead on arrival. We took a look at the four finalists earlier, so, now, here’s a look at the eight non-finalist bids and their chances of being considered for round two of MLS expansion.

Phoenix’s case resides squarely in its powerful ownership group. Didier Drogba, the player/owner of the USL’s Phoenix Rising FC, carries a lot of clout in soccer circles. He gives the city an X-factor should they stay in the race for the second round of expansion. Combine his presence with the strong start of a stadium plan and you have a city that can get into MLS with another year or two of work behind the scenes.

Also a powerful presence in the USL, Bill Edwards’s Tampa Bay Rowdies already have a stadium plan in place. They still hope to renovate Al Lang Stadium into an MLS-sized soccer specific venue in the near future. They lack a bit on the investment side compared to other competition, but they do have an established club and a place to play. Who knows what they can build by this time next year.

Setting aside the Columbus Crew relocation story, San Antonio has a great case for MLS admission. They have a stadium already that they plan to expand. They have the backing of the owners of the NBA’s San Antonio Spurs, who also own a couple minor league sports franchises. They have an excellent market for soccer that has hosted international friendlies. Like the other two cities in this category, another year of work can see them vaulted near the front of the pack… as long as the Crew stay put in Ohio.

Steve Malik recently pulled his North Carolina FC from the NASL and joined the USL with one goal in mind: getting an MLS expansion franchise. While aligning himself with the USL could be good for diplomacy, he still has a lot of work to do if he wants to attract the attention of MLS. He needs a soccer specific stadium and to prove that NCFC can attract a crowd. The club, which went by the name Carolina RailHawks until this year, only averaged about 4,500 fans in 2017, down from the 5,000+ of 2016.

Much like Phoenix, San Diego has the backing of a big soccer name in Landon Donovan. Unlike Phoenix, San Diego doesn’t have much more than an idea for a stadium. The ownership group wants to take over the site of Qualcomm Stadium, which has sat vacant since the NFL’s Chargers moved north to Los Angeles, but any land transfer measures have been hung up in the city council and will require a public vote to go through. That vote won’t happen until next fall, so San Diego’s bid is kind of on hold until then.

The Gateway City looked to be dead in the water not long ago when local elections shot down any sort of public financing for a stadium. Since then, the potential ownership group, headed by Paul Edgerley, has been seeking alternative ways to get stadium funding. If he can succeed, the city should jump near the top of the list.

Indianapolis failed to get stadium funding and doesn’t seem to have any sort of backup plan. Despite having Indy Eleven, probably the most stable club in the NASL, in town, the city doesn’t appear close at all to getting an MLS franchise.

Charlotte’s bid has been declared dead by many a local news outlet. They had a measure seeking $175 million in public funding for a stadium, but it’s been hung up in local government for so long it’s hard to imagine something materializing at this point.