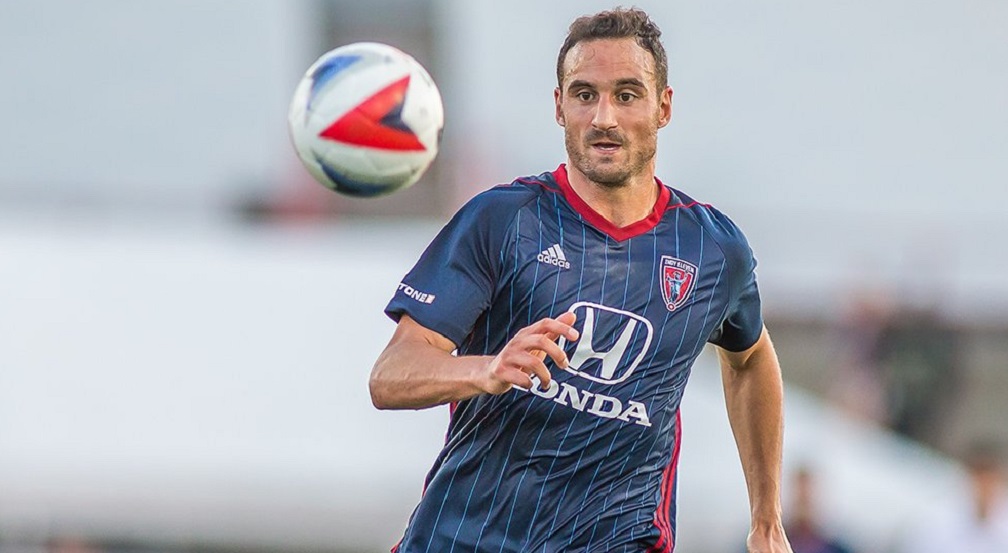 Indy Eleven are officially out the NASL and into the ever-growing United Soccer League.

As first reported last week, the league and club officially announced the move on Wednesday afternoon.

“Today, we are delighted to announce the addition of another tremendous organization to the USL,” said USL Chief Executive Officer Alec Papadakis. “The work that has been done by owner Ersal Ozdemir and President Jeff Belskus to establish the Indy Eleven in the heartland of America has been incredibly impressive, as has the club’s commitment to its fans and local community. Indy Eleven brings all of the qualities that make a club successful in the USL and will add tremendously to the league’s rivalries in the region.”

Indy Eleven bring a strong pedigree in to the league. They led the NASL in attendance last season, averaging 8,395 fans over 16 home matches. That’s more than all but two USL clubs in 2017. On the pitch, the club won the 2016 NASL spring season.

“We are excited to begin a new chapter in our club’s history as we join the USL for the 2018 season,” said Indy Eleven Owner Ersal Ozdemir. “The USL’s remarkable growth on and off the field the past few years has gotten the attention of soccer fans everywhere. We look forward to helping the league continue this momentum as its visibility continues to rise both in the United States and around the world.”

This leaves the NASL, who recently announced a switch to a fall to spring calendar, with only six confirmed teams. The New York Cosmos, Miami FC, Puerto Rico FC, and the Jacksonville Armada remain from last year and San Diego 1904 FC and California United are slated to join for the upcoming campaign. The Armada, however, are reportedly exploring options outside the NASL.