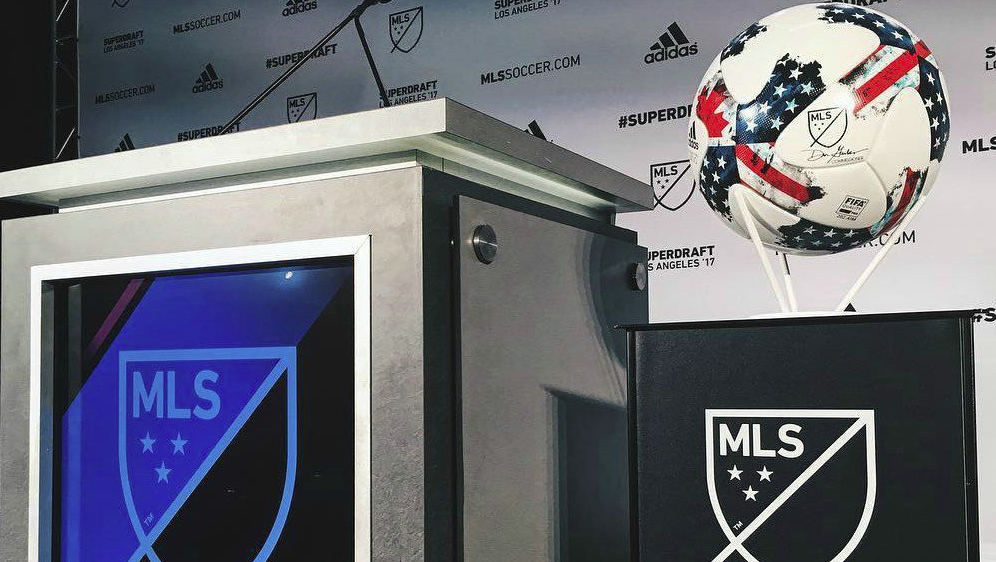 MLS teams have descended upon Philadelphia for the 2018 MLS Draft, to be held on Friday at the Pennsylvania Convention Center.

The top pick goes to newcomes Los Angeles FC, and they will have a choice of many of the best college soccer players in the country. Akron’s Joao Moutinho, Michigan’s Francis Atuahene, Indiana’s Mason Toye, and many more are certainly on their radar.

SBI has been covering the event for weeks now, with mock drafts, player rankings, and spotlights of some of the most intriguing college players in this year’s pool.

Here’s a rundown of all SBI’s 2018 MLS Draft coverage:

Wisconsin forward Chris Mueller is looking to make the jump to MLS after a standout senior season. (READ)

Generation Adidas prospect Mo Adams only has two college seasons under his belt, but the Syracuse midfielder is ready to rise to the pro ranks. (READ)

Forward turned fullback Tristan Blackmon is looking to become the University of the Pacific’s first ever MLS Draft selection. (READ)

The University of Michigan’s Ghanaian born forward Francis Atuahene is a Generation Adidas signing and one of the top prospects in this year’s draft. (READ)

Forward Ema Twumasi left Ghana in his teens to pursue his soccer career, and now he’s ready to turn pro after a successful spell at Wake Forest. (READ)

A detailed look at how the first round could go. (READ)

A closer look at the challenge MLS faces with so many international players in the draft pool. (READ)