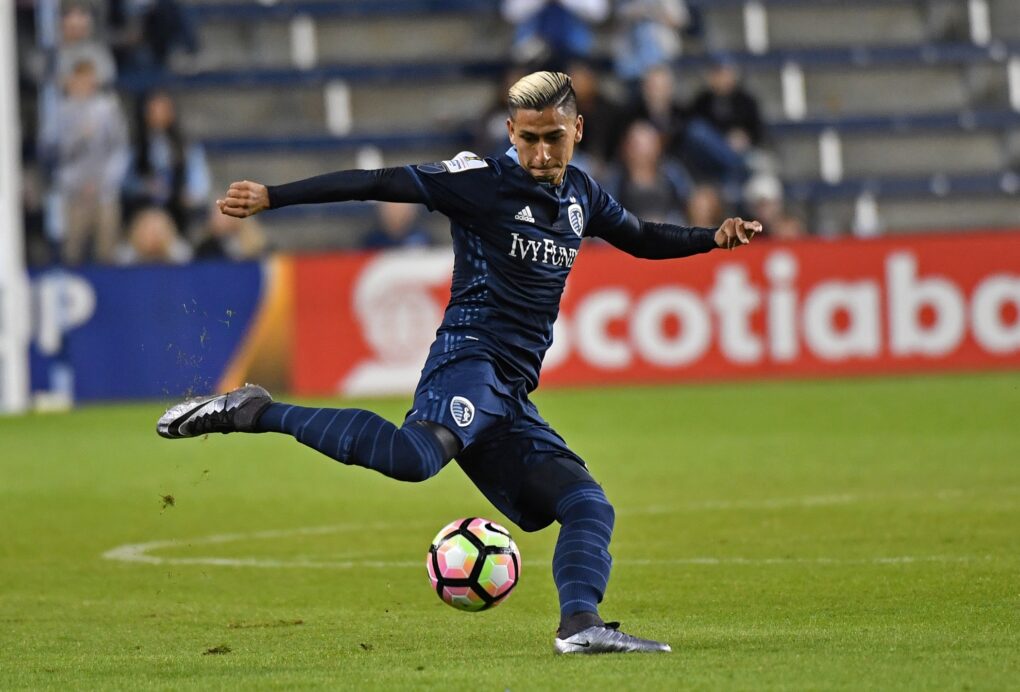 Benji Joya has not had the best start to his professional career to say the least.

The 24-year-old San Jose native has made 18 appearances since 2012, spending time on loan with MLS’ Chicago Fire and Liga MX outfit Club Necaxa.

Through that time he scored one goal with Chicago, making 12 appearances in the 2014 campaign.

Joya, a former U.S. international with the U-20 and U-23 sides had been without a club since 2016 after being let go from Sporting Kansas City.

However, after many months of waiting the midfielder has found himself a new team. Joya reportedly has joined Mexican third tier side Irapuato FC, according to his Twitter.

Joya is scheduled to join the club in training immediately. Irapuato is coming off a 5-4 victory over Cruz Azul Premier in their season opener back on Jan. 5th.