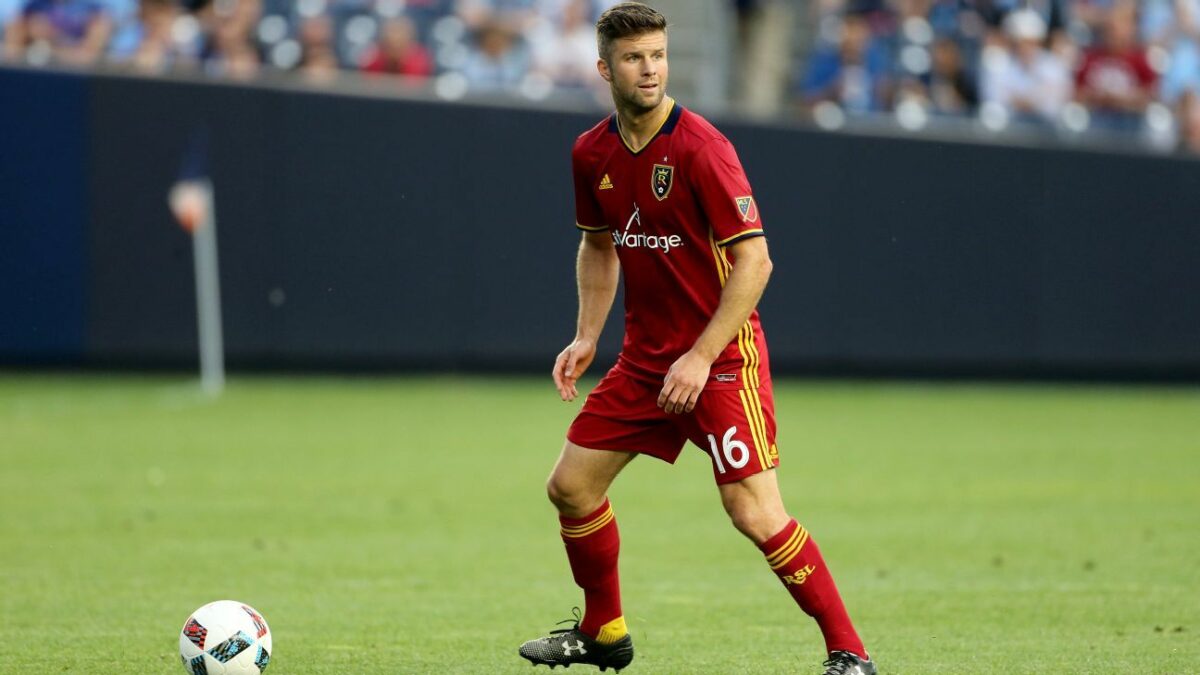 The 35-year-old made 340 MLS appearances during his 14-season career, most recently with Real Salt Lake from 2016-17. Wingert began his MLS career with the Columbus Crew in 2004 as a second-round superdraft selection, and also spent time with the Colorado Rapids and New York FC. Wingert played with RSL from 2007-2014, before returning in 2016.

Wingert was a key player in RSL’s MLS Cup winning campaign in 2009, and finishes his career with two goals and 16 assists.

“After 14 years of Major League Soccer, it is time to move on,” Wingert said in his announcement posted on Twitter. “Bittersweet, as you can imagine. On one hand, I am extremely sad to walk away from the game that has seemed to define me (at least at times) up until this point. I literally don’t know a life without soccer.

“On the other hand, I am beyond excited for what’s to come! Moving home, spending more time with my family and friends in NY, and helping the next generation of players with their careers.”