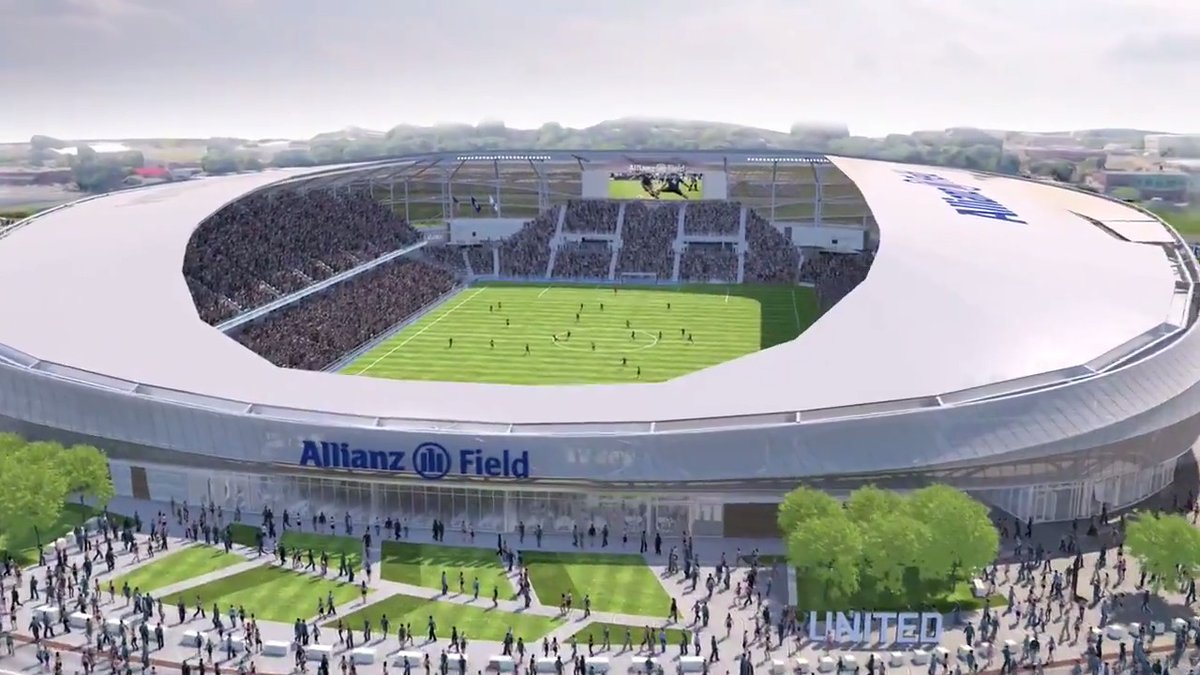 The U.S. Men’s National Team’s first competitive match since missing the World Cup will reportedly be played in Minnesota.

With a formal announcement set for Tuesday, the U.S. is reportedly set to open the 2019 Gold Cup at Minnesota United’s Allianz Field on June 8, 2019, according to Sports Illustrated. The stadium is set to open in 2019, featuring a grass field and a seating capacity of 19,400.

As for the U.S.-based host cities, CONCACAF is set to announce venues throughout the week.