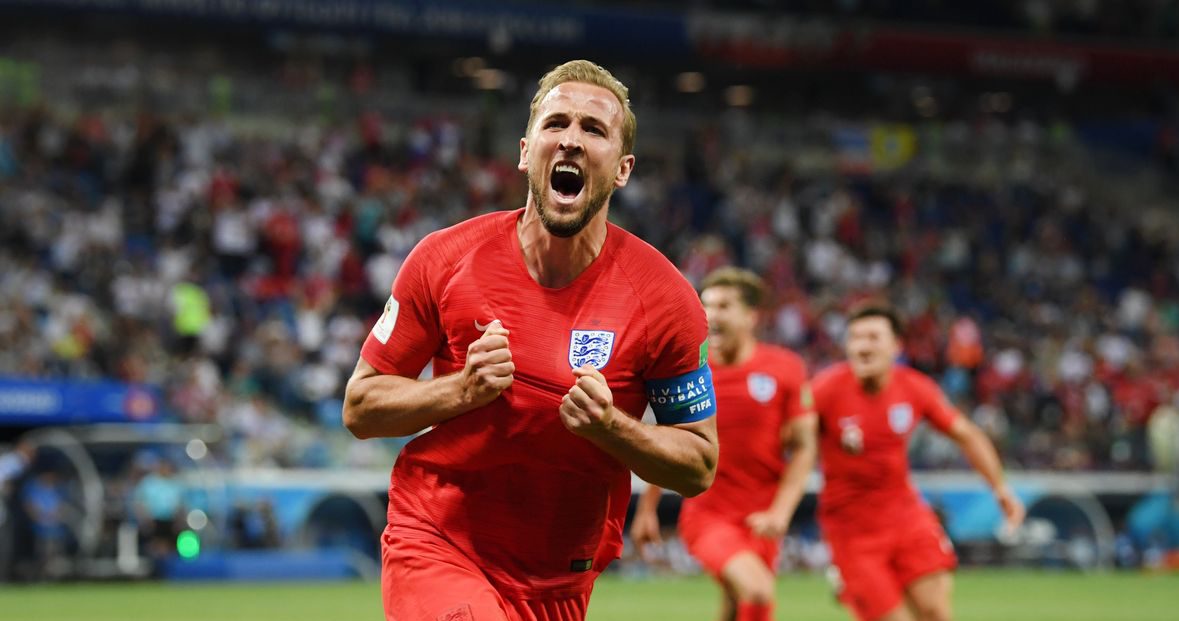 The group stage ends on Thursday as the final two groups conclude with some intriguing matchups and plenty on the line.

Action starts with Group H, a foursome with plenty in play heading into Thursday’s clashes. As things stand, Japan and Senegal sit atop the group with four points with Colombia just behind with three. On Thursday, Japan takes on Poland, who is already eliminated, while Senegal faces off with Colombia as three teams battle for two spots.

The two spots in Group G are all set as England and Belgium will move on. However, the order in which they move is up for grabs as Thursday’s match will determine the group winner. Meanwhile, Panama faces off with Tunisia as the two sides look for their first points of the tournament.