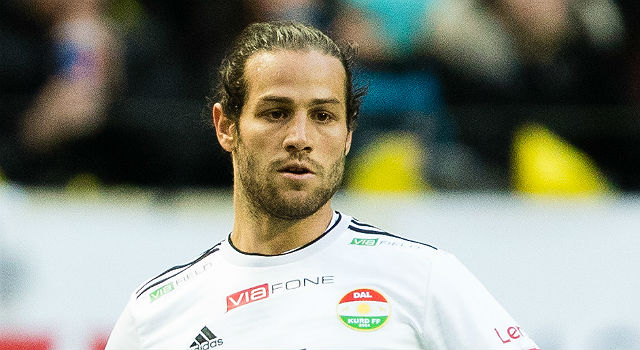 American defender Alex DeJohn may not be on the scale of the U.S. Men’s National Team but that didn’t stop him for a career-day with Swedish outfit Dalkurd.

After being down 1-0 already, Dalkurd drew level in the 36th-minute without DeJohn scoring from a corner kick. The defender got on the end of Robin Tranberg’s cross and slotted home from a right-footed effort. Hammarby would take a 2-1 lead into the halftime break.

Being down 3-1 late in the second-half, DeJohn doubled his tally as he again took advantage from a corner. Smajl Suljevic’s cross found DeJohn who again finished nicely with his right foot.

Despite the valiant effort from the former Monmouth University standout, Dalkurd remains in the bottom-three in the Allsvenskan. Their 12 points from 19 matches sees them five points from safety with 11 matches to play.

As for DeJohn, he will certainly be praised by his teammates and manager Johan Sandahl for a valiant effort. Dalkurd are next in action on Sept. 2nd on the road at IFK Goteborg.