MLS Austin a step closer to reality as name, badge, and colors are unveiled 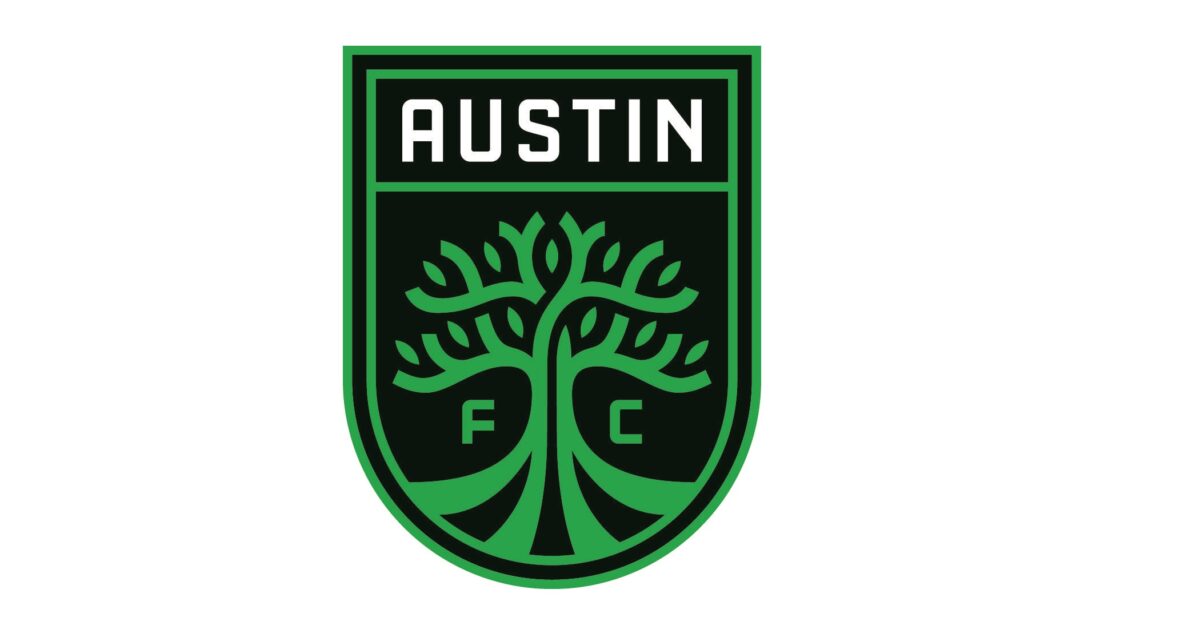 As Anthony Precourt continues his push to move the Columbus Crew to Austin, Texas, we now know what he plans to call the new team, and what the teams colors will be if he succeeds in moving the team known now as the Crew.

Though plenty of obstacles still remain in the way of Precourt’s move to bring MLS to Austin, the Crew owner has given the city of Austin a look at what the team will be called, and what it will wear.

More than 300 fans came out to the North Door near downtown Austin to witness the unveiling of the teams branding as “Austin FC” with a black and green color scheme. The crest will feature two intertwined oak trees underneath the name Austin.

In a city of legends, something new is rising. It’s time for #MLS2ATX to #GrowTheLegend… pic.twitter.com/wma9fYUKIu

“The spirit of Austin is expressed through the color system, the symbology, and the prominent placement of the name of the city atop the badge,” Precourt said. “The Austin FC badge is a tribute to the City of Austin and all Austinites, and the live oak stands tall as a symbol of strength, resolve, and unity.”

While the Austin City Council voted in favor of a term sheet that allows the construction of a 20,000 seat soccer stadium deal last week, there are still plenty of obstacles between the club’s current Ohio home and its potential new one in Texas.

First off, the stadium won’t be ready for play until 2021, so Austin FC would need a temporary home if the team choose to move before then. There has been no word on where that might end up being.

The bigger challenge is coming from their current home in the form of state and local government.

The move is being challenged by Ohio lawmakers under the “Modell Law,” which came into force after Art Modell moved the original Cleveland Browns NFL franchise to Baltimore in 1996. The law states that in order for a professional sports team to relocate, they must give at least six months notice and allow for a group of local investors to buy the team. There will be a hearing on September 4 in Columbus to determine whether or not the law can help keep the Crew in their current home.

“Given the historical and ongoing market challenges, Precourt Sports Ventures must prepare for every potential scenario for the Club in 2019 and beyond,” Precourt said. “Should Austin be granted the requisite approvals ahead of the 2019 season, it will be imperative to launch with momentum and a presence to ensure the long-term sustainability and viability of the Club. Normal business operations shall continue in Columbus for the balance of the 2018 season where winning an MLS Cup remains the objective.”