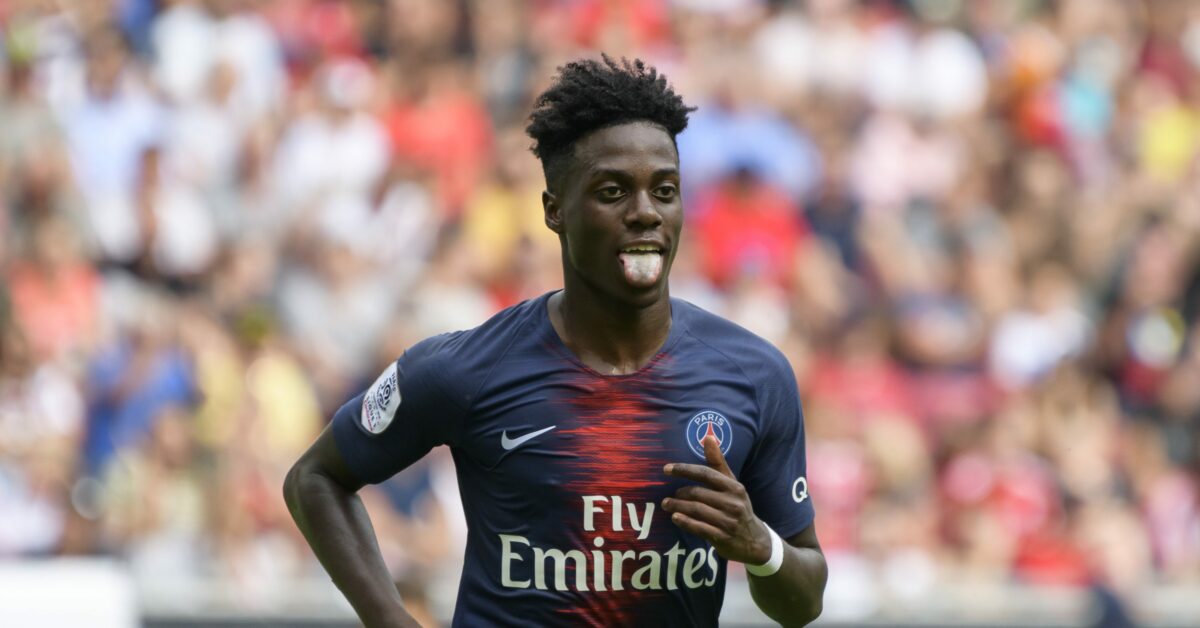 Paris Saint-Germain are likely to reject a loan offer from Strasbourg for U.S. Men’s National Team forward Timothy Weah, according to ESPN.

Strasbourg approached PSG about a loan for the young USMNT prospect, either with or without an option to buy. However, the French giants are reluctant to give up the 18-year-old at this point as they look to secure a renewed contract for Weah before considering any potential loan options.

Weah had a strong preseason for the reigning Ligue 1 champions, and his form carried over into the regular season as he scored his first league goal in PSG’s opener against Caen.

The forward followed up that performance by earning his second career Ligue 1 start in PSG’s 3-1 victory over Guingamp. Weah played the entire first half before being subbed off for French World Cup star Kylian Mbappe.

With manager Thomas Tuchel showing confidence in the teenager, a stay with PSG’s first team rather than a loan is looking more and more likely as the summer transfer period draws closer to its conclusion.