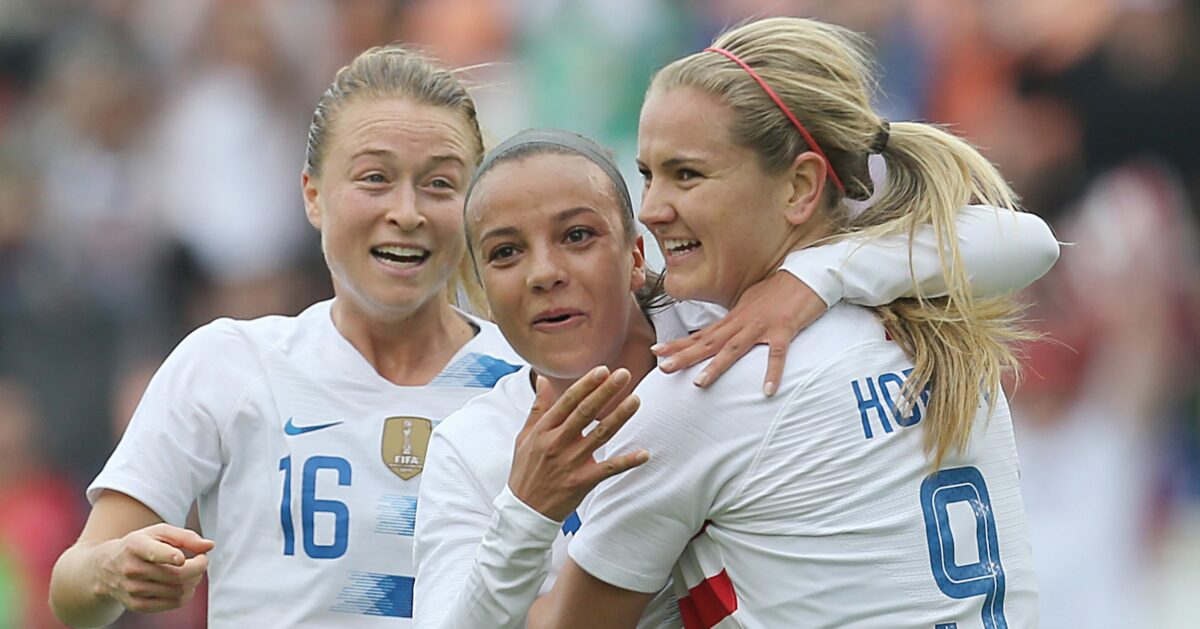 With the CONCACAF Women’s Championship a little more than a month away, the U.S. Women’s National Team has one final chance to make some finishing touches in a set of friendlies against Chile in California.

Heading into this two-match series, the first of which is on Friday at Carson’s StubHub Center, there seem to be fewer question marks as to Jill Ellis’s preferences than there were at the start of the year, though injuries still continue to be an issue. Megan Rapinoe and Allie Long will miss the friendlies with a rib and knee injury, respectively, but Kelley O’Hara and Mallory Pugh will join camp after recovering from their knocks.

An immediate area of interest on the field will see who plays instead of Rapinoe, considering there is no obvious candidate currently in camp. A number of the forwards in camp can play on the wing, including Crystal Dunn and Alex Morgan, leaving Ellis with a few options. She may also elect to make room for Tobin Heath, who continues to mark her comeback from an ankle injury.

That being said, spots elsewhere on the pitch are just as they were a month ago: either claimed or down to a few players still fighting for a place. Other than Julie Ertz in the defensive midfielder role, the other places in Ellis’s preferred three are still to be decided. Lindsey Horan’s recent performance against Australia in the Tournament of Nations was described as one of the best of her national team career by Ellis, and after an impressive run of games, one spot likely belongs to her. That leaves Samantha Mewis, McCall Zerboni, and Morgan Brian as choices to play, and all three may get minutes in the last chances before World Cup qualifying begins.

One roster change of note is in defense, as Hailie Mace has been added, while Sofia Huerta has been excluded. With usually just three choices in camp, plus Ertz, Mace will bring some depth at center back after earning her first cap this year. Huerta’s exclusion is likely unrelated, though may have been predictable. As the right back situation has gotten clearer with Emily Sonnett and Casey Short rotating minutes, meaning there was little place for Huerta, who has not earned a lot of minutes since making her debut last year.

As for the USWNT’s next opponent, the friendlies present a unique opportunity as the two teams have never met. The 39th ranked Chile will be headed to the World Cup for the first time next year after finishing as the runners-up at this year’s Copa América Feminina. Like many of the up and coming teams of the women’s game, they rely on their technical abilities, though have yet to prove themselves against the international powerhouses.

Ultimately, what Chile will allow the USWNT to do is work out its final kinks, meaning individual players will have to impress to make it onto the World Cup qualifying roster. Additionally, this is the final chance for Ellis to make sure her starters are clicking ahead of World Cup qualifying.