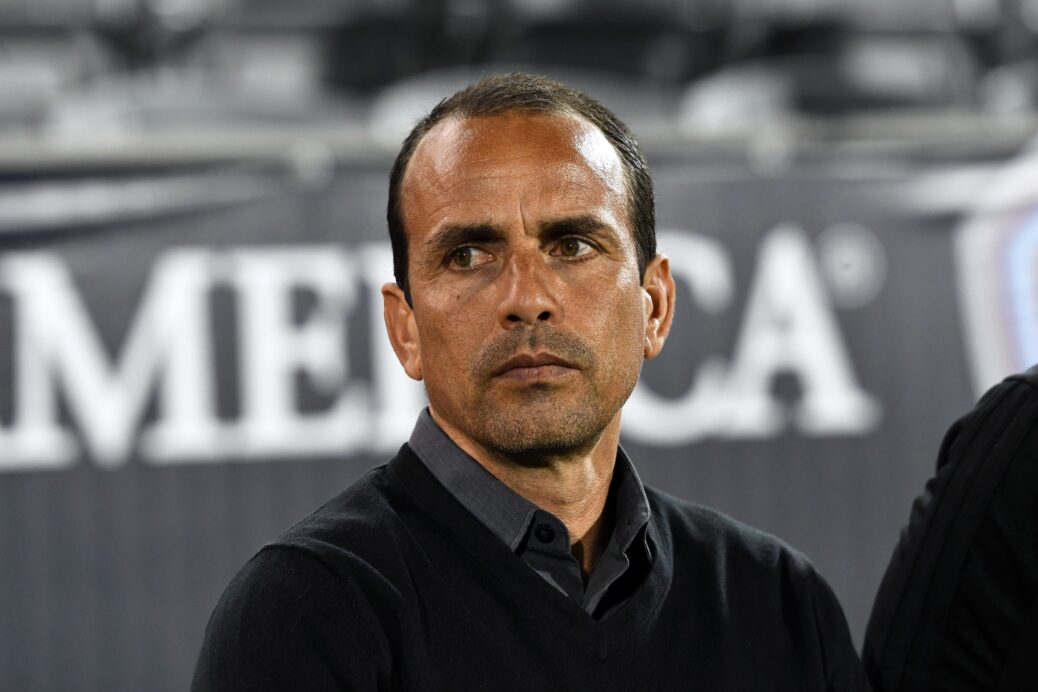 The search for the next U.S. national team coach is close to hitting the one-year mark, which might explain the reaction when a report emerged Monday claiming Oscar Pareja had been interviewed for the job.

“There was no meeting,” a U.S. Soccer source told Yahoo Sports.

U.S. Men’s National Team general manager Earnie Stewart stated in September that a new head coach would be hired by the end of the year, and potentially as early as November.

Columbus Crew coach Gregg Berhalter is believed to be the frontrunner for the USMNT job, though Pareja is a qualified candidate if he is indeed being considered.