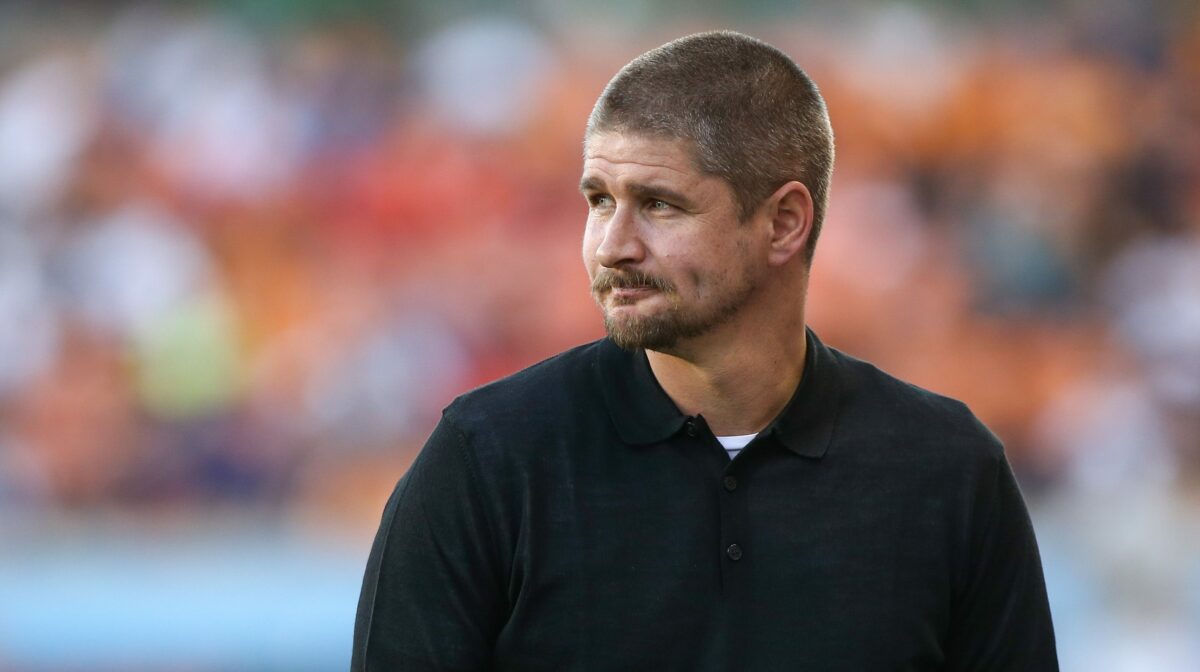 Craig Dalrymple, current Whitecaps Academy director, will take over as interim head coach for the remainder of the year. Vancouver currently sits in 8th place in the West with 40 points.

“We have a lot of respect and appreciation for Carl and his team, and are thankful for the contributions they have made to this club,” said Whitecaps president Bob Lenarduzzi. “A lot of thought and consideration has gone into this decision, which was made with the best interests of the club moving forward.”

Robinson took over as Whitecaps manager ahead of the 2014 MLS season. In his nearly five years as head coach, the Whitecaps amassed a 64-59-42 record.

The Whitecaps best year under Robinson came in 2015, when Vancouver finished 2nd in the West with 53 points and made it to the Western Conference semifinals before losing 2-0 on aggregate to the Portland Timbers.

Despite the Whitecaps making the playoffs in three of Robinson’s four full seasons in charge, Vancouver never really threatened as one of the top teams in the West. The team struggled defensively throughout the years, earning a net goal differential of -4 during Robinson’s tenure.

“With five games left, we remain focused on our opportunity to make the playoffs,” said Lenarduzzi. “As we look to 2019 and beyond, we are committed to being a championship contender and a global search for a coach to lead this vision will start today.”

The Whitecaps next face the Los Angeles Galaxy at the StubHub Center on Saturday.