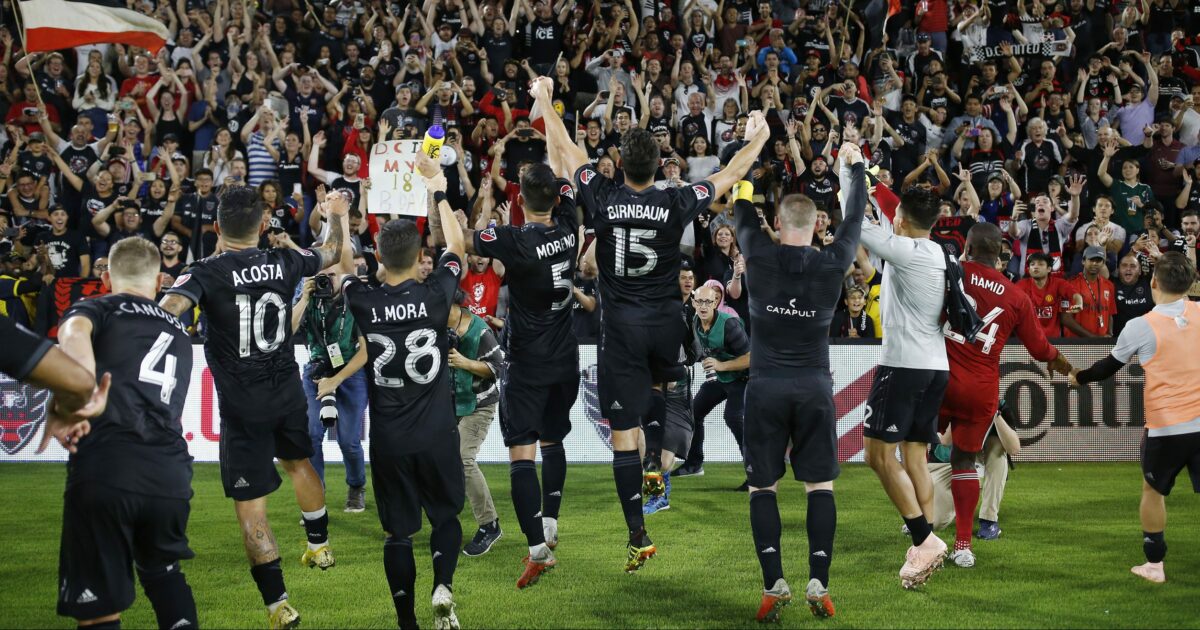 D.C. United are right back in the Eastern Conference playoff hunt thanks to a red-hot month of September that saw them go unbeaten over five matches against some high quality opposition.

Three factors have led to D.C. United’s outbreak. The addition of Wayne Rooney, who has a whopping seven goals since joining the club, the long awaited opening of Audi Field, where the club won three times over the last month. Finally, and the stellar play of Luciano Acosta have brought everything together over the course of this winning run.

D.C. United got the month started in electric fashion with a 3-1 win over Supporters’ Shield leaders Atlanta United. Acosta scored twice in that match, and both goals were assisted by Rooney, who added a goal of his own from the penalty spot.

After an away draw to New York City FC, D.C. returned home where the took care of Minnesota United 2-1. Goals from Ulises Segura and Darren Mattocks helped overturn a second half deficit.

The most exciting match of the month came just a few days later. Rooney and Acosta both scored in a thrilling 3-3 draw against the New York Red Bulls in an Atlantic Cup match for the ages. D.C. were minutes away from securing all three points in the game, but Bradley Wright-Phillips had other plans as he added a 90th minute equalizer to break the home fans’ hearts.

The month of September ended with an emphatic 5-0 victory over the Montreal Impact, who currently hold the playoff spot that D.C. United desires. Everything came together in that game as Acosta bagged three assists and a goal. Rooney and Paul Arriola each scored twice to complete a memorable blowout.

The job isn’t done for D.C. United, though. They have five games remaining and are still two points back of a playoff spot. With all the momentum built up throughout the month though, it’s hard to see them folding and bowing out of the playoff race without much of a fight.

Also turning in excellent months of September were FC Dallas, who also went unbeaten in four games to move to the top of the Western Conference, and the Houston Dynamo, who won the U.S. Open Cup for the first time in their history.

Should either of those sides have been mentioned above the red hot D.C. United? Will the hot streak continue on our nation’s capital, thus propelling D.C. into the playoffs?