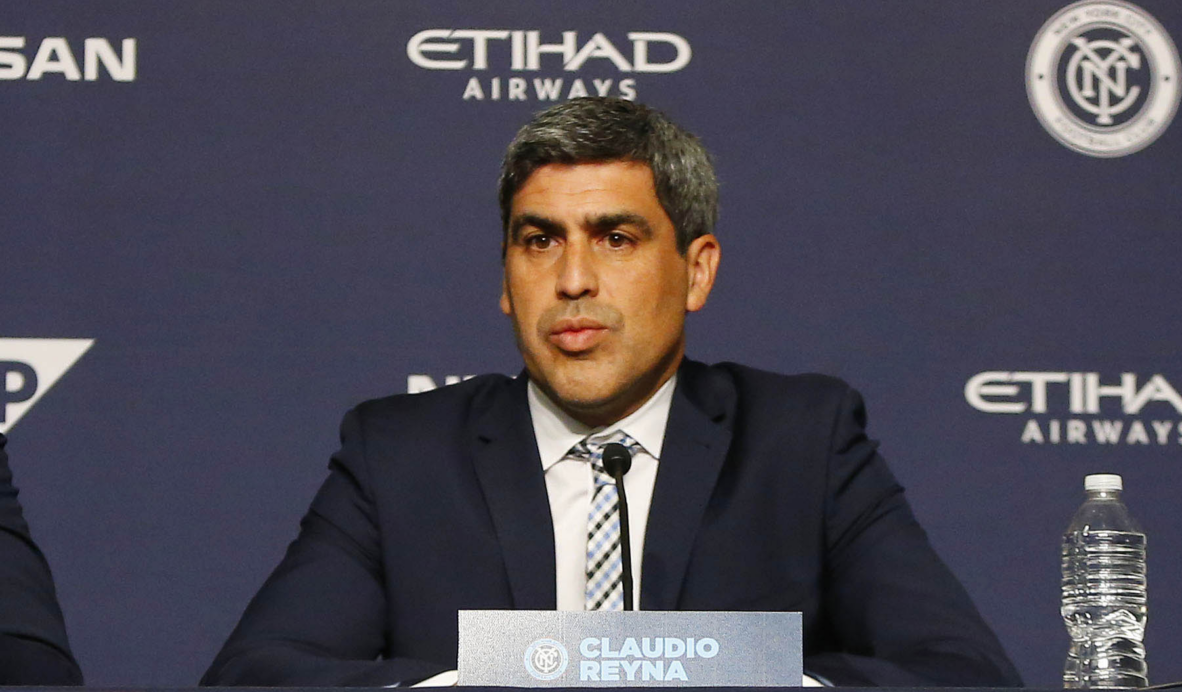 NEW YORK — If Claudio Reyna is to be believed, New York City FC may have some good news to share about its soccer-specific stadium search in the near future.

NYCFC is set to play its home opener on Sunday, and while the match will bring with it plenty of buzz and excitement for local fans, it will also once again highlight the issue of the club not having a home venue to call its own. NYCFC has played at Yankee Stadium since its expansion season in 2015, making this Sunday’s showdown with D.C. United the official start of the fifth straight year inside the baseball venue.

The lack of progress  in finding and securing a site for a soccer-specific stadium in New York proper has led supporters to grow more and more restless with each passing season. A permanent solution may, however, be in the offing.

“We’re close,” director of football operations Claudio Reyna told SBI. “Of course it’s been sort of something that we’ve said quite a bit, but we feel good and we feel close. There’s a leadership team working on that, really every day. We’re looking forward to being able to announce and share some news.”

While Reyna has uttered similar lines in the past with regards to the search for a stadium site, most recently to Sports Illustrated last October, he has never before said that New York City FC is nearing a resolution.

Reyna did not offer any other details, though, aside from saying he would like to have a deal formalized in 2019.

“I hope so,” said Reyna with a chuckle when asked if an announcement was coming this year. “I hope so, yeah. Yeah.”

For now, the games will continue to be played at Yankee Stadium. NYCFC went an impressive 12-1-4 inside the baseball cathedral during the regular season (13-2-4 including the playoffs), and the club wants to, at a minimum, match that this upcoming campaign.

“We know that regardless this year we’re playing at Yankee Stadium,” said Reyna. “It’s been a great home for us. The players know, they’re focused and they’re competing there. Our fans have been great supporting us there. We have to stay focused because still for the short-term we’re going to be there.

“We’re familiar with it and we want to have at least the same record if not better as last year.”