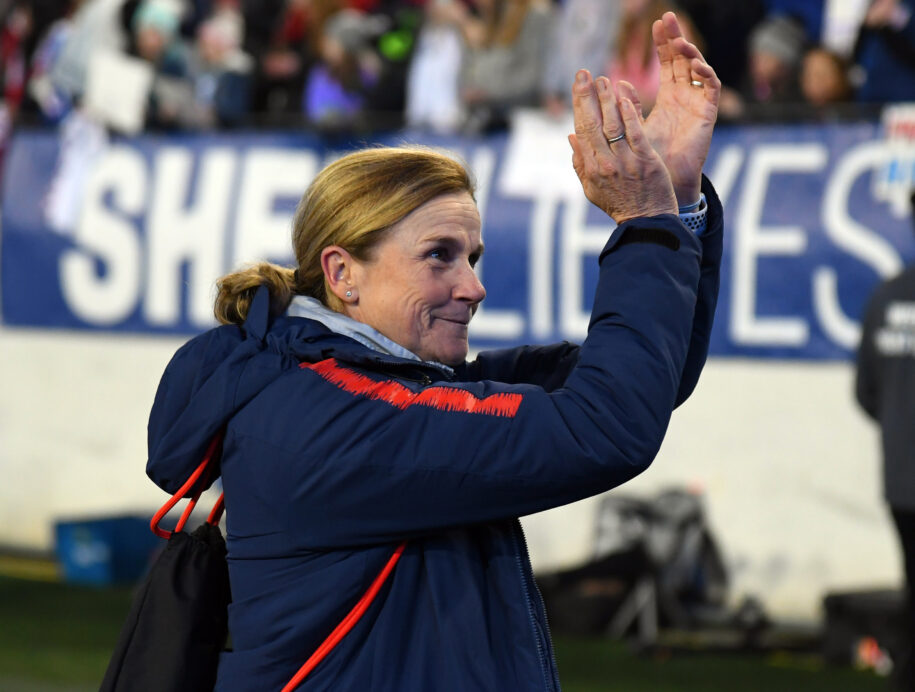 Ellis is employed by the USSF but has chosen to stick by her players who announced their lawsuit on Friday. Twenty-eight players filed the lawsuit on Friday in regards to lesser pay compared to the USMNT, despite more success in competitions and tournaments.

“I’m definitely in support,” Ellis said according to ESPN. “[I] recognize moments where we have to continue to push the envelope. It’s not hard to navigate because I’m in that world and my players know I support them.”

The USWNT most recently participated in the She Believes Cup, where they saw England lift the trophy. The lawsuit comes three months prior to the start of the 2019 FIFA Women’s World Cup in France, where the USWNT are heavy favorites.

The USWNT takes on Australia in a friendly on April 4th.