The Best of MLS Week 4: Accam, Orlando City, and more 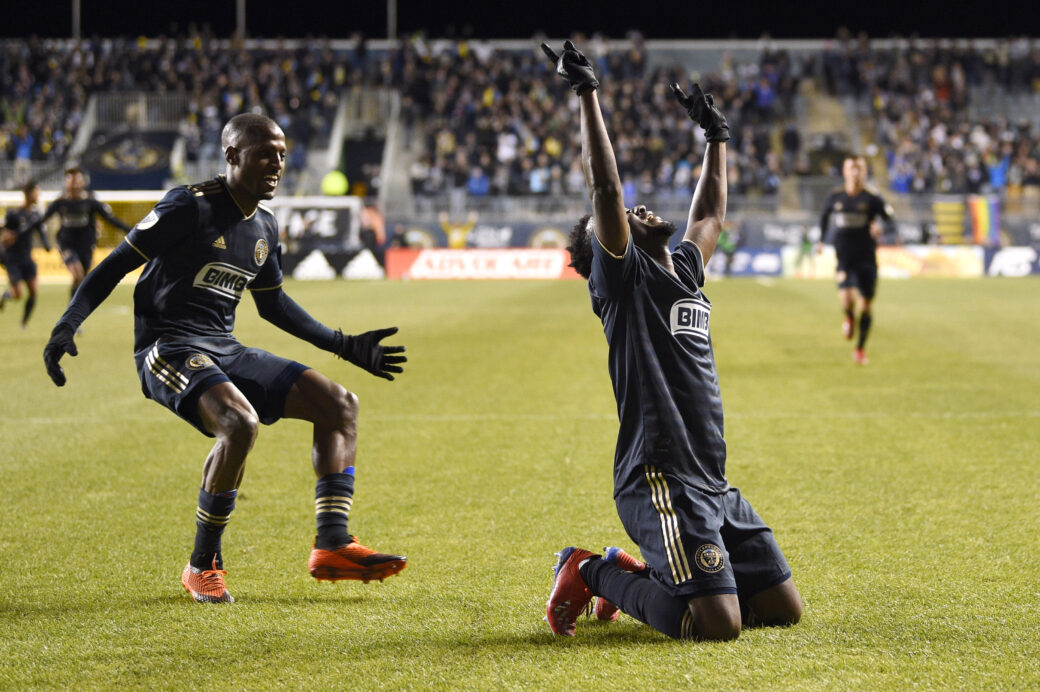 Week Four of the 2019 MLS season only had a handful of matches due to the FIFA International break as several players in MLS reported to their national team camps.

Orlando City pulled off a surprising upset, while David Accam stepped up in a crucial match for the Union, earning him our Player of the Week nod.

Here’s the rest of the best of Week Four in MLS:

David Accam notched himself a brace and tallied an assist as the Philadelphia Union rolled past the Columbus Crew 3-0 on Saturday night. But the story of the night wasn’t just his performance. Accam lost his father to cancer just a week ago, but instead of flying back for the funeral, he chose to stay with the team for an early crucial match.

After scoring his first goal of the night, he pointed up to the sky to honor his late father.

Orlando City did what very many didn’t think they would do: win at Red Bull Arena and shut out the Red Bulls as well.

It was also fitting that former Red Bulls captain Sacha Kljestan scored the game’s lone goal for the Lions in the 73rd minute.

Walker Zimmerman insured LAFC’s “payback” against Real Salt Lake, scoring this game-winning curler of a goal into the top corner in stoppage time on Saturday.

Joao Mountinho put in a solid shift for Orlando City in their surprising 1-0 win over the Red Bulls on Saturday. He notched himself an assist on Sacha Kljestan’s go-ahead goal in the 73rd minute.