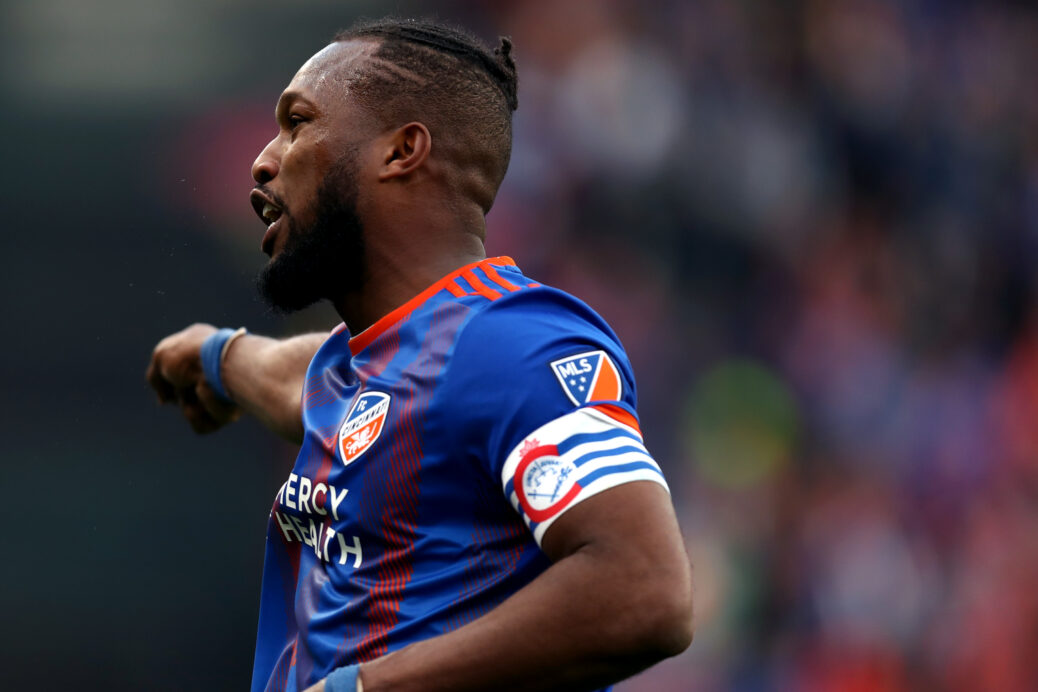 Coming off Saturday’s 2-0 loss against the Philadelphia Union, FC Cincinnati certainly has a tough test ahead of it with Sporting Kansas City coming to town on Sunday.

On the flip side of form, Kansas City is rolling. Fresh off its 7-1 romping of the Montreal Impact in a match that saw Krisztián Németh earn a hat trick, you’d tend to like SKC’s odds against an expansion side that is still licking its wounds after getting shut out.

In 2018, SKC won the Western Conference’s No. 1 playoff seed and nearly made it to the MLS cup final. The performance was good enough to qualify for the CONCACAF Champions League, a competition in which SKC is the lone remaining MLS representative. If there is a “right week” to play Kansas City, FC Cincinnati may have found itself with just that as SKC travels to face Liga MX heavyweights, CF Monterrey in Leg 1 of the semifinals.

Given that no MLS team has earned CCL hardware, SKC should be bringing its best starting XI, which could result in a tired or mixed squad for Sunday with respect to the quick turnaround, plus the added fatigue of traveling to both matches.

Earlier this season, FC Cincinnati managed a shock draw with Atalanta United on a Sunday following its date with Monterrey in the earlier rounds of CCL. Head coach Alan Koch and company won’t get too much help in predicting who SKC plans on bringing to the table, but has the advantage of being able to keep both eyes on his opponent all week.

“It’s an interesting one because Atlanta didn’t make too many changes, they played their first choice group in Champions League that played against us too,” Koch said. “Kansas City may do the exact same thing, I think the biggest challenge for us, we focus on ourselves of course but we have to scout our position. To scout who exactly is going to play, it’s a huge guessing game.

“We’ll prepare for all eventualities, we’re prepared for all the different players, their very good system of play. To get into actual specifics of who is going to play, it’s very difficult to predict.”

For the most part, FC Cincinnati is back to full strength with captain Kendall Waston expected to return from a calf injury that he picked up with Costa Rica on international duty.

Too, after starting the season on the mend, Greg Garza has made two consecutive starts, and late acquisition Kenny Saief certainly seems well acclimated at this point and could be given his first start with the first choice group.

While FC Cincinnati is blessed with health at the moment, things went from bad to worse in the attacking department.

Earlier this week, news broke that FC Cincinnati’s centerpiece striker Fanendo Adi was charged with operating a vehicle under the influence of alcohol. To make matters worse for FCC, Adi was apparently ready to get minutes on Sunday after missing the last two weeks rehabbing an ankle injury according to Koch.

In Adi’s absence, Darren Mattocks will be the likely center-forward attacking option in the foreseeable future.

“It doesn’t matter who is in or out. When you get your chance, you’ve got to take it. I’m a very confident person and whenever my chances come, I’m pretty sure I’m going to take them.” Mattocks said.