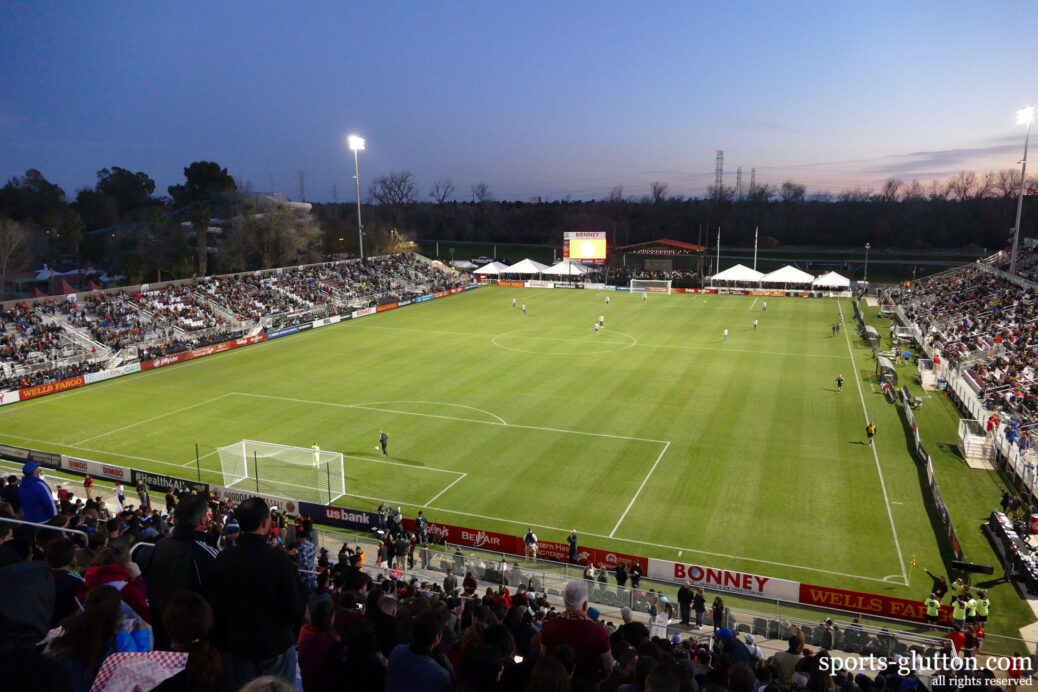 The city’s council voted unanimously to approve a $33 million incentive package to help a local investment group build streets and other infrastructure around a privately financed $252 million soccer stadium in the downtown railyard. Roughly $5.4 million of the incentive package will consist of development fee waivers and tax rebates.

The MLS Board of Governors will meet privately next week to discuss adding another franchise to the league.

“Major League Soccer is pleased the Sacramento City Council unanimously approved the preliminary term sheet for construction of a new soccer stadium at the Railyards site should Sacramento be awarded an MLS expansion club,” a league statement said. “We look forward to continuing our discussions with Ron Burkle and his partners regarding possible MLS expansion in Sacramento.”

“We’ve checked all the boxes,” Sacramento Mayor Darrell Steinberg said. “We have demonstrated to the league that we want this. We are absolutely the right choice for the league.”