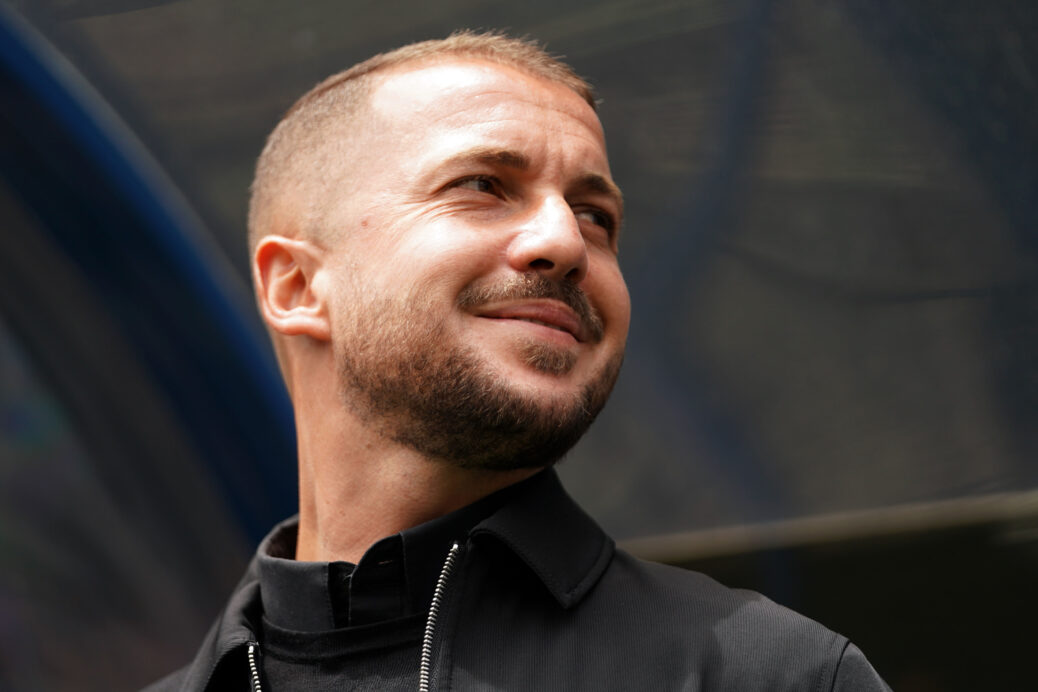 Nippert Stadium was once again a happy place for FC Cincinnati on Saturday, as an emotional week for the club ended in a 2-1 victory over the Montreal Impact.

Earlier this week, FC Cincinnati parted ways with Alan Koch as the club went on a seven-game winless run, amassing 662 consecutive minutes without scoring a goal from open play in the process.

It took Allan Cruz only eight minutes to end the goalless drought, chipping one past Impact goalkeeper Evan Bush. Fatai Alashe later joined in on the scoring in the 62nd minute, passing one into the net as Bush was taken away from the play.

Montreal’s Orji Okwonkwo made things interesting in the 72nd minute with a headed goal, but Cincinnati was able to close out the game in familiar fashion. Spencer Richey, Emmanuel Ledesma, Justin Hoyte, and Fatai Alashe, all of whom were brought up from last year’s USL campaign, were on the field together in the second half, in a vintage-like afternoon atmosphere, of sorts at Nippert.

All things considered, the afternoon belonged to 29-year-old Frenchman, Yoann Damet who was installed as FC Cincinnati’s interim head coach earlier this week. Damet, who was already the youngest member of a technical staff across the entire league, now cements himself as the youngest coach to earn a win in MLS history, in style, against his former employer.

“We asked them to believe in themselves, to have confidence, and the satisfaction is for them. They deserve credit for the performance of this afternoon.”

The conversation around FC Cincinnati’s hectic week was highlighted with the club lacking an offensive identity. 2-1 is a great start, in front of the home fans after an abysmal three-game road trip.

“I hope it’s a fresh start. Again, it’s going to be a long way,” Damet said. “It’s always ideal when you try to implement new ideas to get a win quickly, to create that confidence in what we expect them to do”

“Now, I don’t want to lie to myself. I know with the way we want to try to play, that there are going to be some moments that are more difficult than others. We saw a lot of good things this afternoon, and we’re going to build on that. I want to bring that confidence to the players, and I’m going to tell them, the credit is for them. They won the game because they did a fantastic job.”

While his changes certainly provide a little instant gratification, Damet was also honest in assessing the opponent. Montreal played at the New York Red Bulls on Wednesday, and their trip to Cincinnati may have left them more vulnerable than you’d expect on another week.

However, there was a new air of composure as FC Cincinnati completed 401 passes in the first half alone, edging out their average per game of 400.5 prior to Saturday’s win.

“Yes, that’s what we tried to implement this week,” Damet said. “Now again, a lot of humility. It’s easy to say that now that we got three points and we scored two goals. We had a good game, but I have to be realistic, we played against a team that played on Wednesday, and we played against a team that played in the middle block, tried to press at times but not that much.”

“So, it was good for us. We showed a lot of character and a lot of confidence like trying to play out from the back. Now, I’m very on board about that because there is a long way to go if we want to be able to reproduce that every week.”

The win moves FC Cincy to 3-7-2 and 11 points on the season, but the club will remain in 11th place in the Eastern Conference standings. The expansion side takes on Orlando City SC away from home next weekend.

Much work still has to be done for the Orange and Blue, but fans have to be thrilled with Damet’s debut. A new coach bump is always a possibility, but the volatility of such a young man who never played professionally certainly had some on edge. His philosophy of putting players first, and keeping them in position as much as possible won the locker room back, now the question will be about sustaining momentum.

“The biggest challenge is going to be keep working every week,” Damet said. “Again, like I said, it’s easy after a win to reinforce the message, but when some obstacles are going to be in front of us, we’re going to have to go through that and keep the same mentality. So, it’s not going to be an easy way to keep playing the same way, but I believe in the guys.”

“I know they can do it. It’s not about me, it’s about the players. I believe that the players are the players to play that way, and to accomplish and achieve what we expect them to do.”