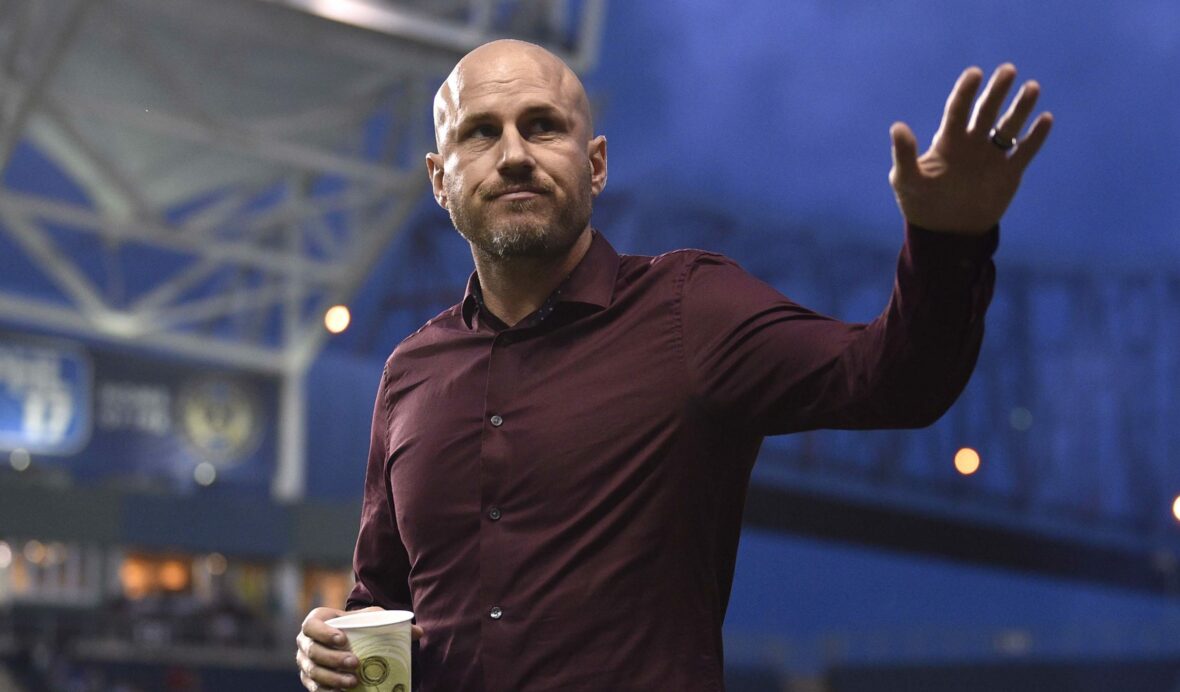 Simply put, The Colorado Rapids looked helpless after starting the season with an 0-7-2 line in the first nine games. which prompted the removal of former head coach, Anthony Hudson early in May.

On his way out, Hudson did not have kind words about the winless squad, calling it “a bottom team with bottom players” through Week 9. While statistically, the remark may have held up at the time but the likes of Andre Shinyashiki, Nicolás Mezquida, and Diego Rubio continued to buck that trend in Saturday night’s 3-1 win over fellow interim head coach, Yoann Damet’s FC Cincinnati at Dicks Sporting Goods Park.

“Really pleased with the group, another great night, great atmosphere, and a professional performance tonight from us. I thought we looked solid throughout.” Casey said.

“Certainly wasn’t our best performance but to come away at the end with a 3-1 win is great for the group, great for the momentum that we’re building, and a great night for our fans.”

The win marks Colorado’s third in a row and extends its unbeaten fun to four in the process. While Casey is under no illusion that he will be competing with a global search at season’s end to keep his job, the 37-year-old club legend is quick to put the players first when giving credit about the better weather the club has experienced during the run.

“They’ve really bonded together, they’re fighting for each other, and they have belief. To be able to turn a game [around] that quickly.”

“We weren’t really in danger much at all today, that one play they got the goal, but to be able to turn it around like that. Subs, once again coming off of the bench and making a huge impact, both Diego [Rubio] and Nico [Mezquida] last game with Johnny [Jonathan Lewis], our subs have been huge for us and it’s great we have got a lot of competition now and guys are pushing each other and we are in a good place.”

Substitutions have been crucial for Casey lately. While there’s always a certain amount of gambling when making the call, the reality is that in the four-match unbeaten run, a Rapids substitute has scored after the 70th-minute mark in each game. Certainly accompanied by a bit of good fortune for Casey, but his player-first strategy has been working for his in-game decision making as well.

“Just by watching the game unfold and realizing some of their weaknesses, and knowing that there are certain guys that are on the bench that need to get minutes because they’ve performed well. So they’ve earned it and it’s just a matter of getting them the right amount of time and putting them in at the right moment.”

While The Rapids remain in the cellar of the Western Conference, the once embarrassingly winless squad finds itself much closer to the pack, and only six points off of the playoff line. Casey’s surging squad will now set sights on its next visitor, Minnesota United FC on Saturday.