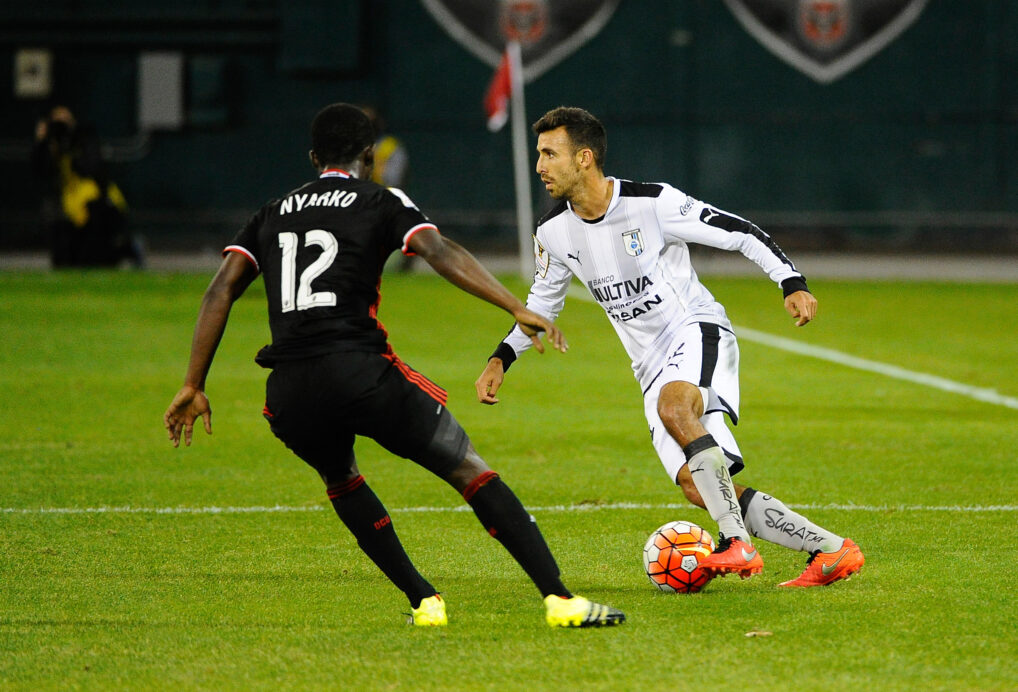 It’s been nearly a decade since Jonathan Bornstein last suited up in Major League Soccer, but the former U.S. Men’s National Team defender is back in the league.

The Chicago Fire acquired the rights to the 34-year-old outside back on Monday, in exchange for $50,000 in 2020 Targeted Allocation Money. The TAM was shipped to Columbus Crew SC, who previously held the top spot in the current MLS waiver order.

Bornstein began his career in MLS with Chivas USA back in 2006, before spending a number of years in Mexico with Tigres, Atlante and Queretaro. Most recently, the former UCLA Bruin played in the Israeli Premier League with Maccabi Netanya.

During his international career, Bornstein earned 35 caps for the USMNT, which included roles in the 2009 Confederations Cup and 2010 World Cup squads under then-head coach Bob Bradley.