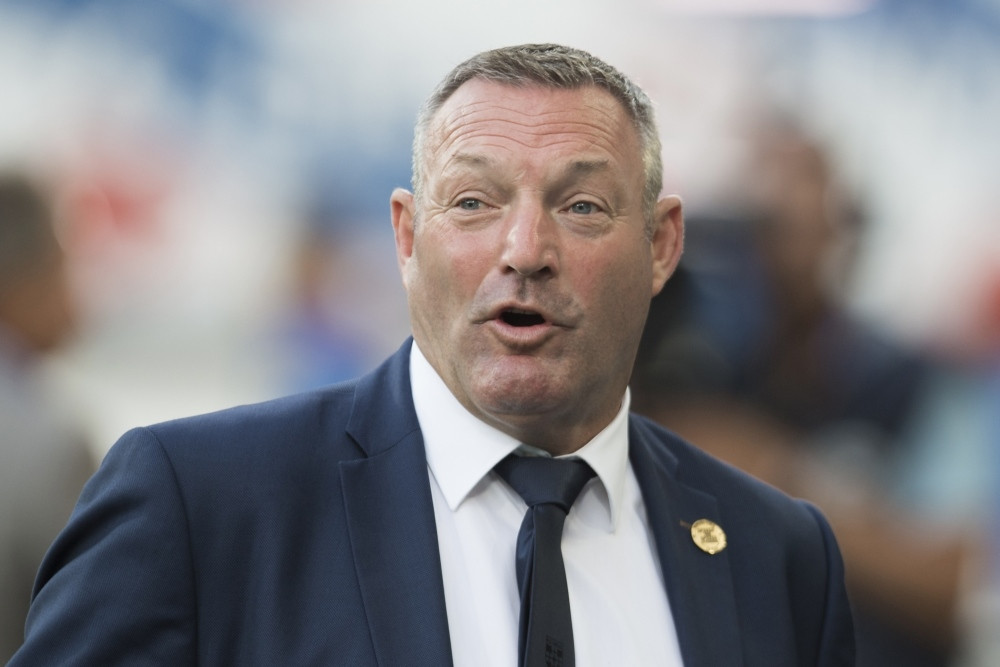 According to The Athletic, Ron Jans is set to be FC Cincinnati’s newest manager after the clubs’ GM, fellow Dutchman, and PEC Zwolle colleague Gerard Nijkamp contacted him last month. The move has since been one of the worst kept secrets around the league.

In the translated report, Jans confirmed that he’s been contacted but was non-committal about where talks stood.

“I have indeed been asked,” he said.

“I cannot and will not say more than that.”

Nijkamp commented on Cincy’s coaching search status last month, indicating that one candidate is being pursued, and a hire “could be on the horizon”

If the deal comes to fruition, the 60-year-old would be managing for the first time since 2017. He’s been serving as technical director for FC Groningen, also of Eredivisie, the Netherlands’ top division.

“This is quite a big step when we do it. I do not take a decision alone, but together with my wife. We first have to see if we like this before we start talking about other things. “

Jans led PEC Zwolle to the UEFA Europa League in 2014 after defeating Ajax in the KNVB Cup.

Yoann Damet has been in charge after Alan Koch was fired by the club on May 7th, but the team remains in the cellar of the Eastern Conference.

According to the report, Jans is awaiting work permit processes to resolve before he can take action.