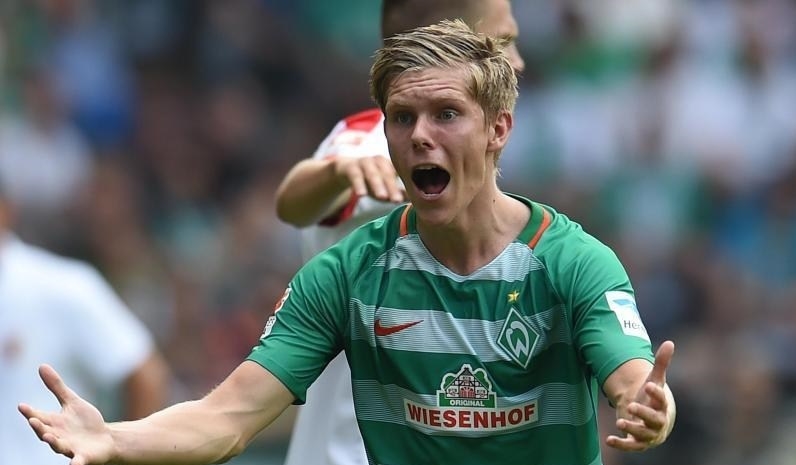 According to SportExpressen, Johannson will sign a three-year deal with Hammarby on Wednesday. He had been linked to a move to the Seattle Sounders just two weeks ago.

Despite a lot of promise after breaking out with AZ Alkmaar, Johannsson never really caught on at Bremen. Injuries were a major problem for him throughout his four years there. Last season he played for all of three minutes with the club thanks to picking up an ankle injury over the summer and needing surgery in said ankle in November.

Overall, he had five goals and one assist in 30 appearances for Bremen.

He has 19 caps with the U.S. Men’s National Team with four goals, but hasn’t been called into the team since 2015.

He joins a Hammarby side that finished in fourth place in the Swedish Allsvenskan 2018 and currently sits in seventh place through 14 games this season. They are 12 points back of leaders Malmo and five back of a Europa League position.