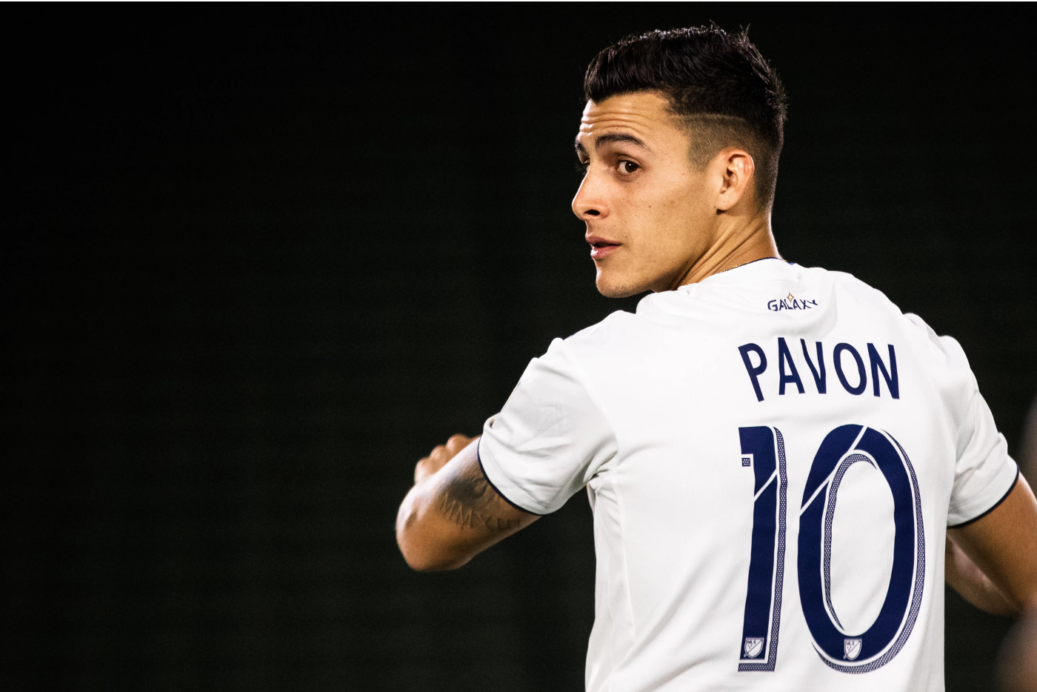 As the MLS Summer Transfer window officially closed at midnight, both the L.A. Galaxy and the Columbus Crew finalized and made some last second moves to cap yesterday’s transfer deadline madness.

The Galaxy finalized their deal to bring in 23-year-old Cristian Pavón on loan from Boca Juniors, a move that was heavily rumored. Pavon was originally rumored to be on the move across the pond to Europe and linked to clubs like Arsenal and other top European clubs. He’ll join the Galaxy as a TAM player, allowing him to stay on the roster alongside their current three Designated Players – Zlatan Ibrahimovic, Jonathan Dos Santos, and Romain Alessandrini, with the potential of signing him as a DP next year. Now, alongside Zlatan, the Galaxy might have the most dangerous, potent attack now that Zlatan isn’t the only guy to watch out for in Carson. (REPORT)

"At @BocaJrsOficial I was in top form, I want to find that level here and be even better." – Cristian Pavón#BravoPavon | #Since96 pic.twitter.com/ub9BCGgj69

The Seattle Sounders acquired midfielder Emanuel Cecchini on loan from Malága CF and signed forward/midfielder Luis Silva at the deadline Wednesday night, completing both deals before the window closed. Seattle used TAM to acquire Cecchini who will use one of the Sounders’ international spots while on loan through the 2020 season. Silva returns to MLS with the Sounders after recently spending time with FC Honka in Finland’s first division where he scored three goals in 13 appearances. (REPORT)

The Houston Dynamo acquired forward Niko Hansen from the Columbus Crew for $75,000 in TAM for next season. The 24-year-old Hansen has tallied just four goals with five assists in his three-year MLS career in Columbus, but also played big roles in helping guide the Crew to the playoffs in his first two seasons with the club. (REPORT)

Mesut Ozil isn’t leaving Arsenal for D.C. United. The recent heavy rumors surrounding an Ozil-to-D.C. move aren’t based on him joining D.C. United, but the meetings between his representatives and D.C.’s were surrounding him opening his coffee shop at Audi Field. The Washington Post originally reported on Tuesday that D.C. United was interested in the potential of bringing in Ozil to replace Wayne Rooney who is leaving for Derby County at the end of the season. (REPORT)

The Columbus Crew acquired $50,000 in General Allocation Money (GAM) for $50,000 in Targeted Allocation Money (TAM) for this season. Columbus may be lining up for something going into next season with their second GAM for TAM move this summer. Last month, they acquired $110,000 in GAM for the 2020 campaign from the San Jose Earthquakes for $150,000 in TAM from this season. (REPORT)

you're at your best
when you're alone
above the fray
with your Chacón
#MNUFC has signed Uruguay international Thomás Chacón as a Young Designated Player. pic.twitter.com/SbGfNHo4pe

A proposed trade for Montreal striker Anthony Jackson-Hamel to the Whitecaps fell apart in the final hour of the deadline as both clubs were unable to agree to terms on how his 2019 salary would be split. This comes after the Impact already traded away Michael Azira, a draft pick, and their slot in the allocation order to the Fire for their allocation slot and Jorge Corrales.

Multiple sources: Caps/Impact couldn’t agree on who would picks up remainder of salary owed to Anthony Jackson-Hamel for 2019 season. Deal is off.