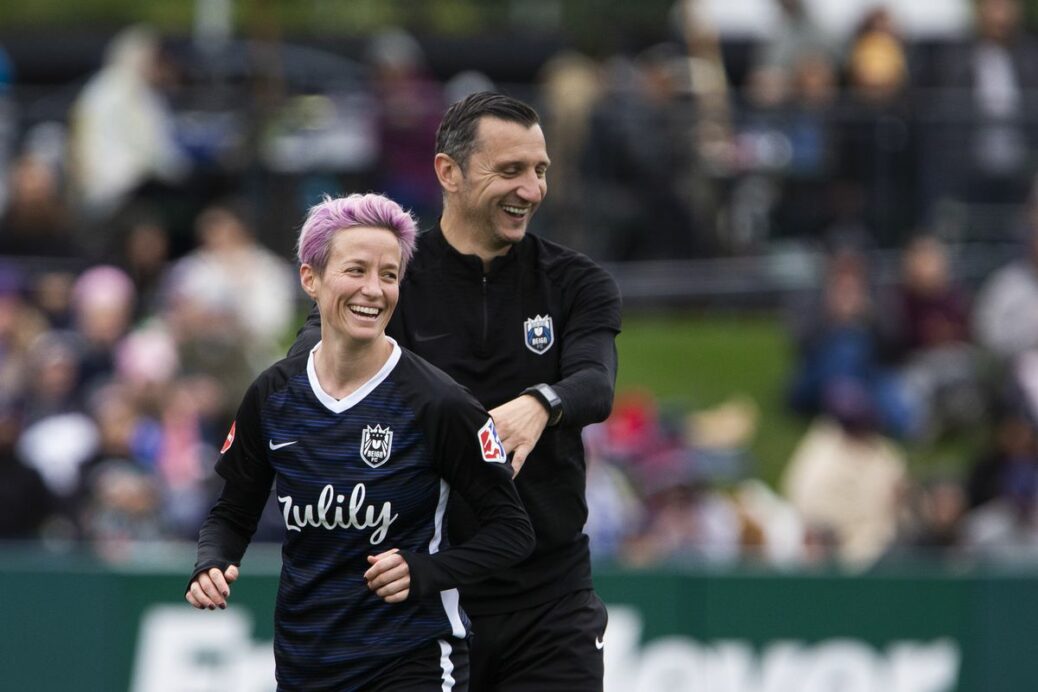 According to Sports Illustrated, Vlatko Andonovski is set to be announced as its new head coach in New York City on Monday. Andonovski has been coaching in the National Women’s Soccer League (NWSL) since 2013, and has spent the last two seasons at the helm of Reign FC managing the likes of USWNT regulars Megan Rapinoe and Allie Long.

The 43-year-old Macedonian-American has been linked to the job since Ellis announced she’d be stepping down in July.

In his NWSL tenure, Andonovski won two championships with the now-defunct Kansas City FC, and reached the playoffs in the last two seasons with Reign.

It’s been reported that USWNT general manager Kate Markgraf has consulted a number of current players en route to Andonovski’s emergence as the leading candidate for the position.

The USWNT closes out the year with friendlies against Sweden and Costa Rica on November 7th and 10th respectively.