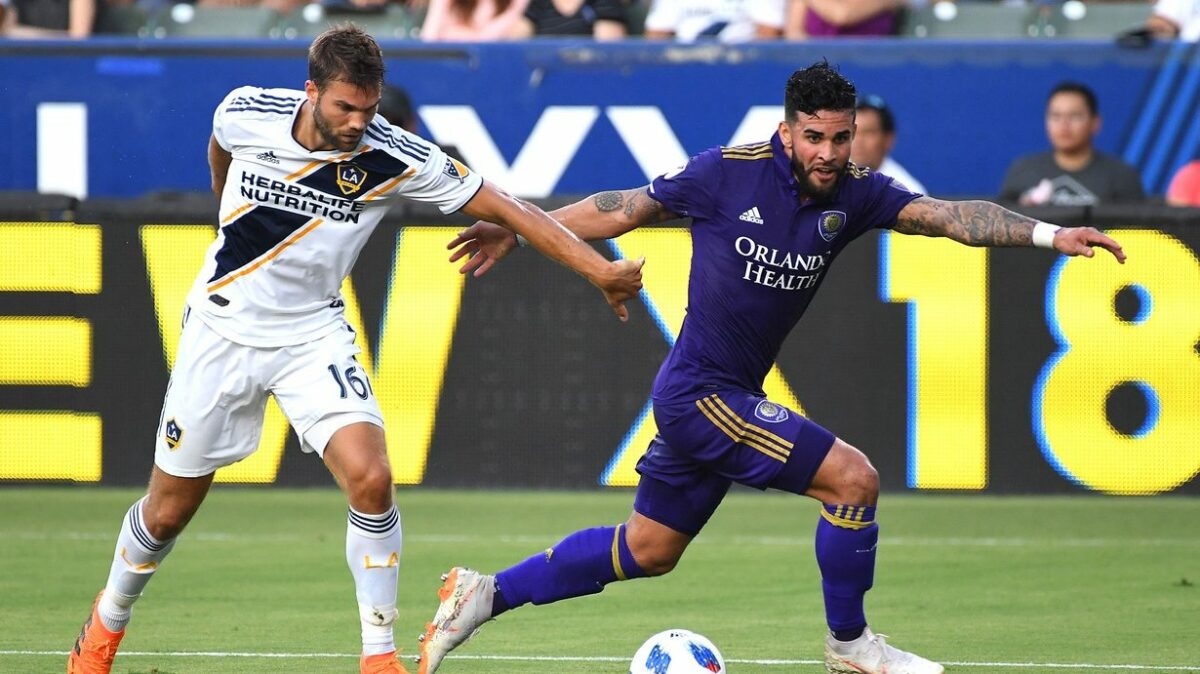 The MLS preseason is officially underway for all teams, but not every club is heading into camp with the rosters they plan to start the season with.

Reinforcements are still desired and needed, and in some cases severely so.

Preparation for the 2020 MLS campaign began league wide on Monday, but the commencement of training on the field does not mean the end of the work off of it. While front office staff everywhere are waiting for a new Collective Bargaining Agreement to be finalized so as to fully understand how much money is at their disposal, there are still a number of moves that clubs need to plan for and be ready to make in order to fortify their respective squads ahead of opening weekend next month.

There is no shortage of needs to be addressed, either. Here is a closer look at a handful of them:

The reported impending arrival of Javier ‘Chicharito’ Hernandez may fill a major hole in the Galaxy’s roster, but the the team still needs massive defensive help. The Galaxy surrendered 59 goals in the regular season last year, a figure that was more than they scored (58), tied for fifth-worst in all of MLS, and the most allowed by any of the 2019 playoff teams during the campaign.

Adding a no-nonsense central defender like Peruvian international Carlos Zambrano — whom the Galaxy have been linked with in recent weeks — to help shore things up not only makes sense but is something that needs to happen if the Galaxy are going to more seriously contend for another title.

Inter Miami has a respectable expansion roster, but there are two glaring needs: A superstar and a striker.

Why not kill two birds with one stone?

David Beckham’s team, which has talked a sizable game about drawing interest from some of the sport’s biggest names for some time, could add a difference-making forward with global appeal to help grab more of an international spotlight. Even if Inter Miami cannot find a star in time, a proven and deadly striker capable of scoring goals in bunches is going to be required if the club wishes to compete with the very best of the Eastern Conference in 2020.

It is not every offseason that you see the reigning champions part ways with both of their starting centerbacks from the MLS Cup final, but that is exactly what the Sounders did this offseason. Roman Torres and Kim Kee-Hee are no longer in Seattle, and that has made central defense an area of concern for the team ahead of what is going to be a busy year.

The Sounders filled one of the spots with the addition of Designated Player Xavier Arreaga of Ecuador this winter, but another solid centerback will be needed in order to stand a chance at defending their title. The recent signing of journeyman Shane O’Neill may be good for depth, but is not a viable long-term solution.

MLS has evolved quickly, and Dom Dwyer is no longer a quality striker in the league. His production during the past three seasons clearly demonstrates that, as Dwyer has averaged one goal per every three games (29 tallies in 80 matches for a 0.36 average). What’s more, his drop off in 2019 was steep — the veteran tallied just seven times in 27 appearances — and he turns 30 this year.

Orlando City, which is still looking to make the playoffs for the first time, can no longer afford to build around a forward with mediocre production. The Lions need to find a more clinical finisher for 2020 that does not solely rely on the service of teammates like Dwyer does, instead adding a more well-rounded player that can both create his own shot as well as get on the end of things. A more lethal scorer would raise the level of Orlando City, which needs it after years of frustration and disappointment.

What don’t the Chicago Fire need right now? With only 18 players on their roster ahead of their rebranded season, the Fire have plenty of glaring holes to fill before their move back to downtown Chicago. Their biggest, however, is an attacking midfielder that can be built around both on and off the field.

Recent reports have identified crafty veteran Rodolfo Pizarro as a target, and the Fire could certainly do worse than landing the Mexican midfielder. Sure, Pizarro is not the biggest name from south of the border and there is a sense that the Fire whiffed on not landing Chicharito, That said, Pizarro’s skills and the marketability he could bring to the large Mexican community in Chicago can inject some excitement and life into a rebrand that right now is as flat as any we have seen in MLS history.